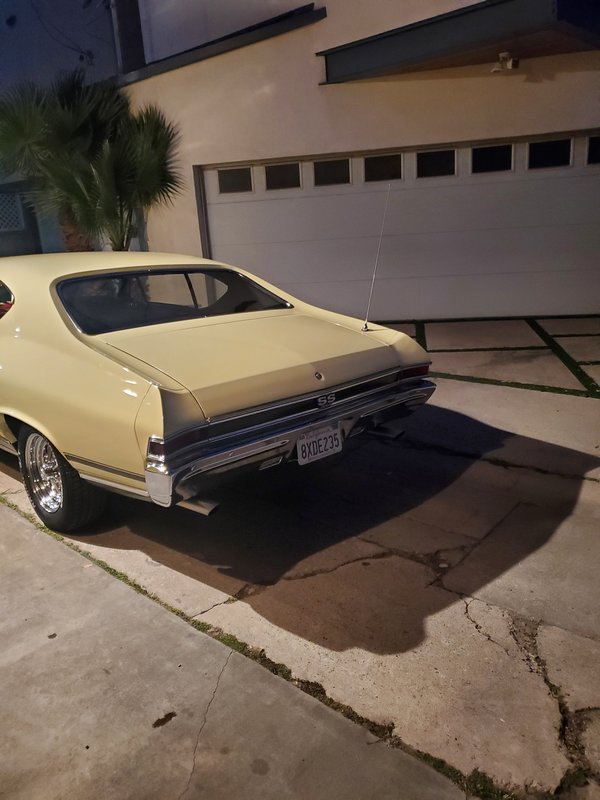 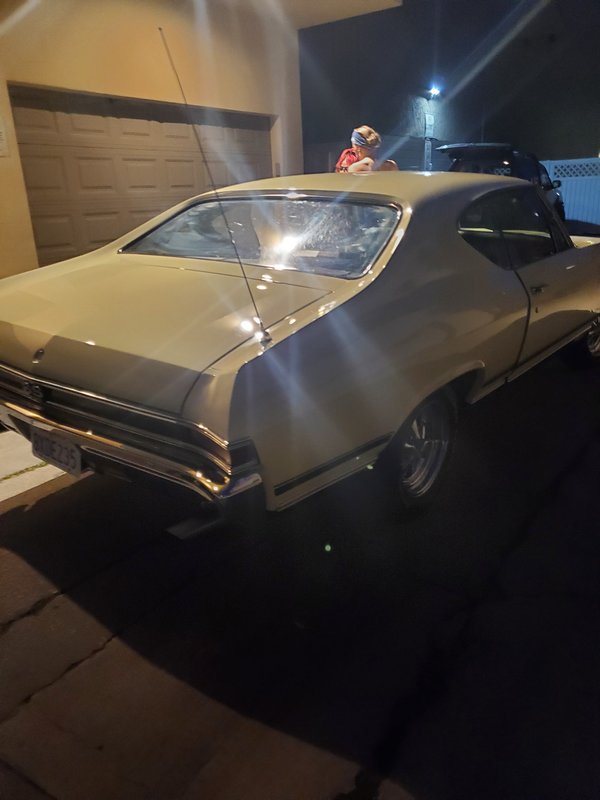 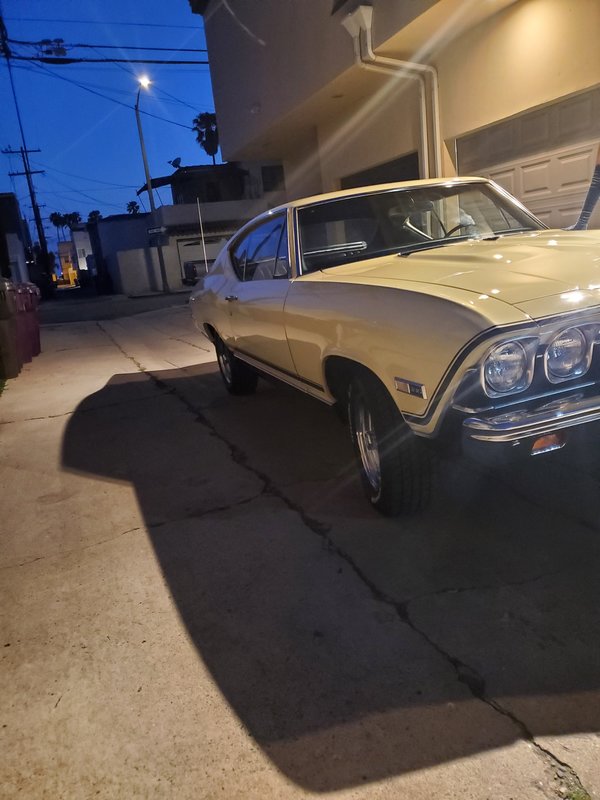 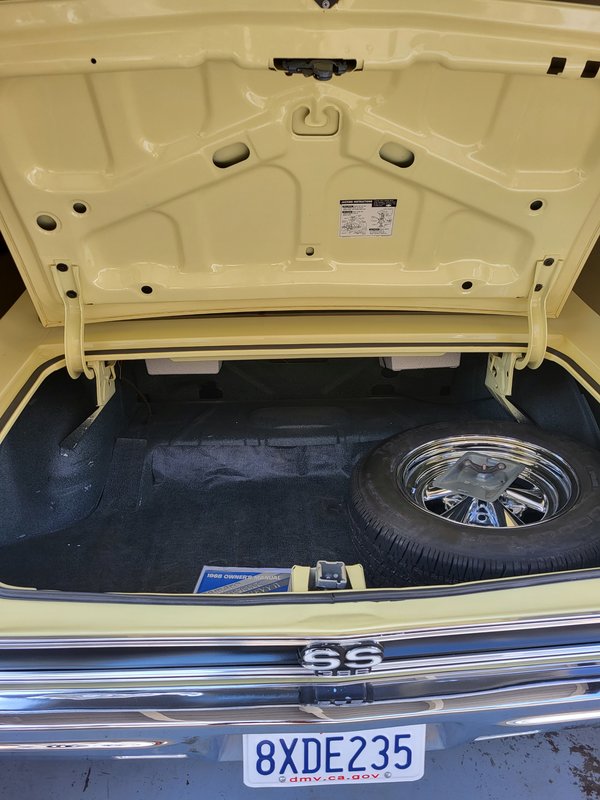 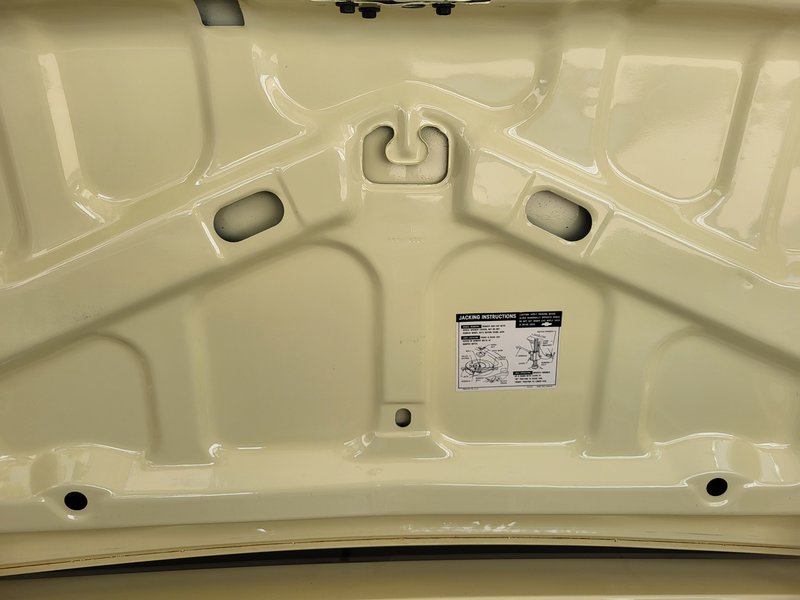 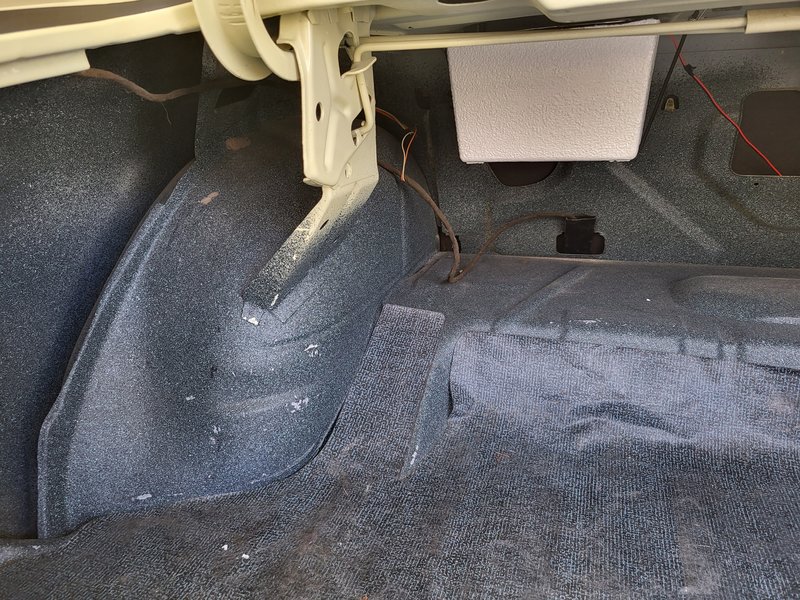 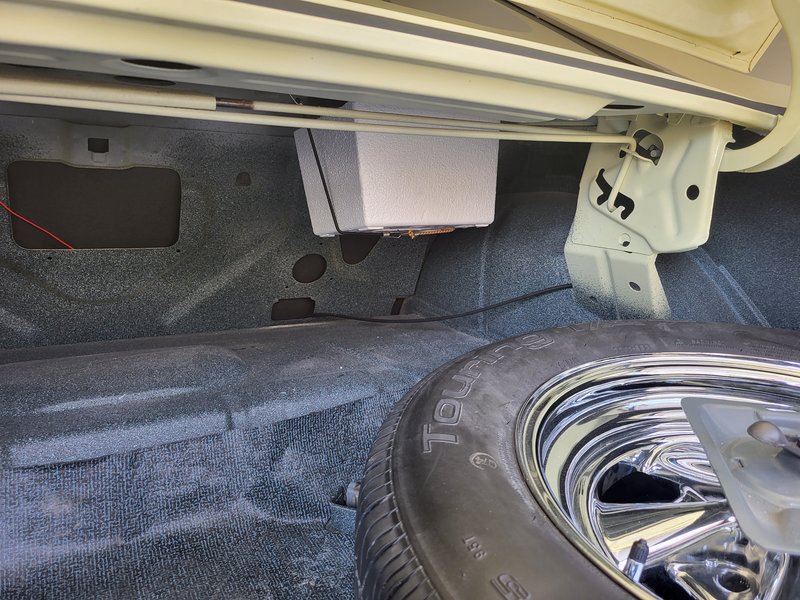 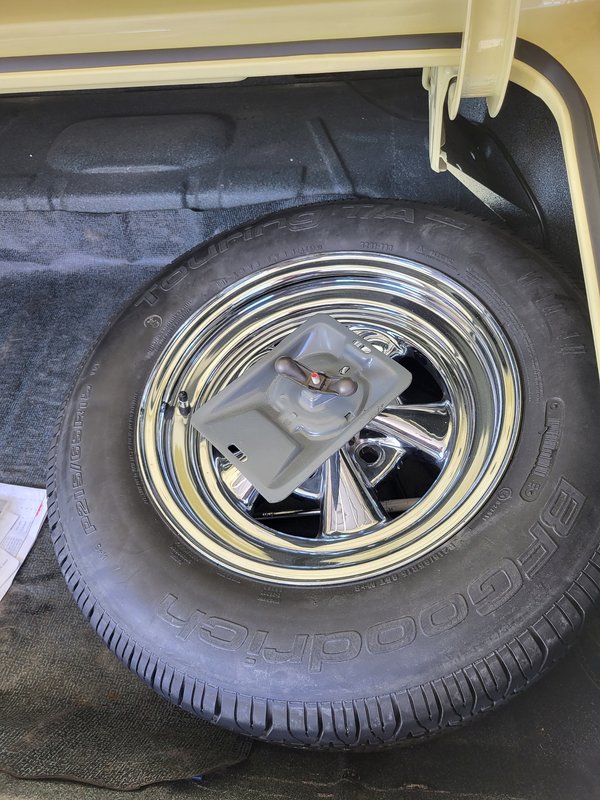 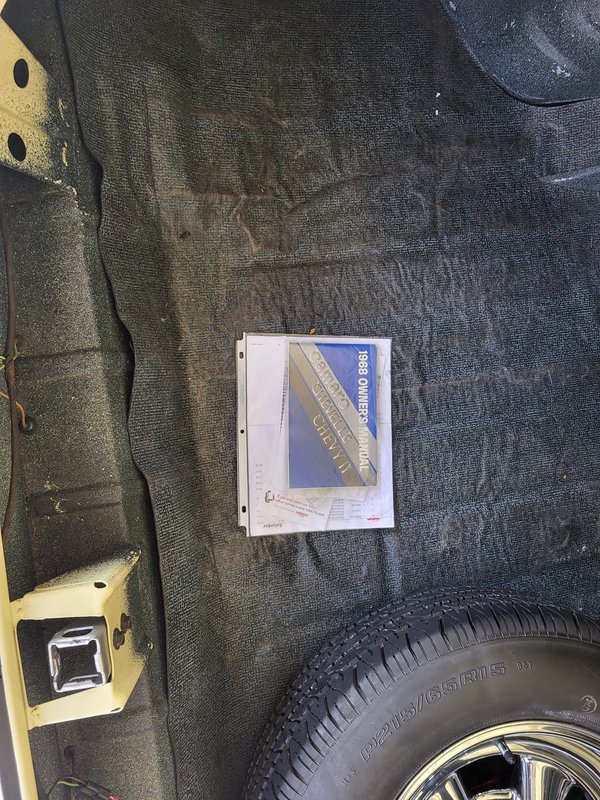 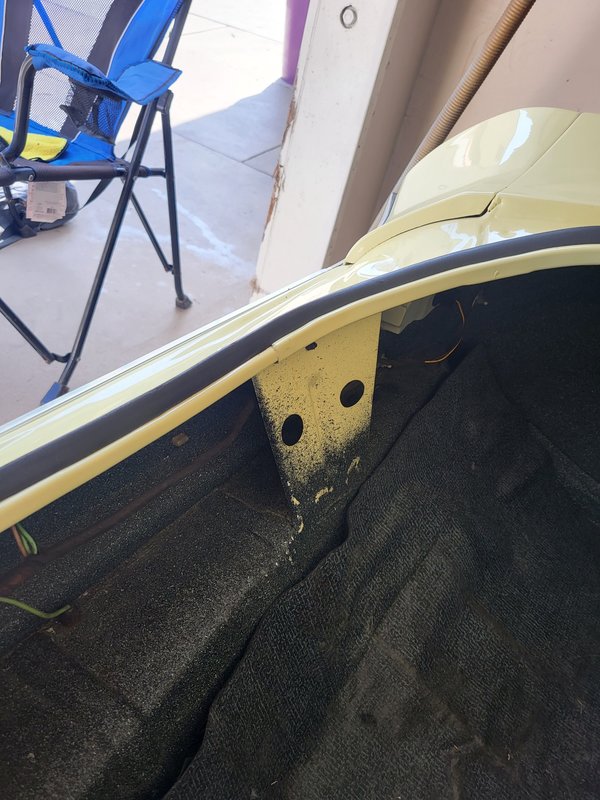 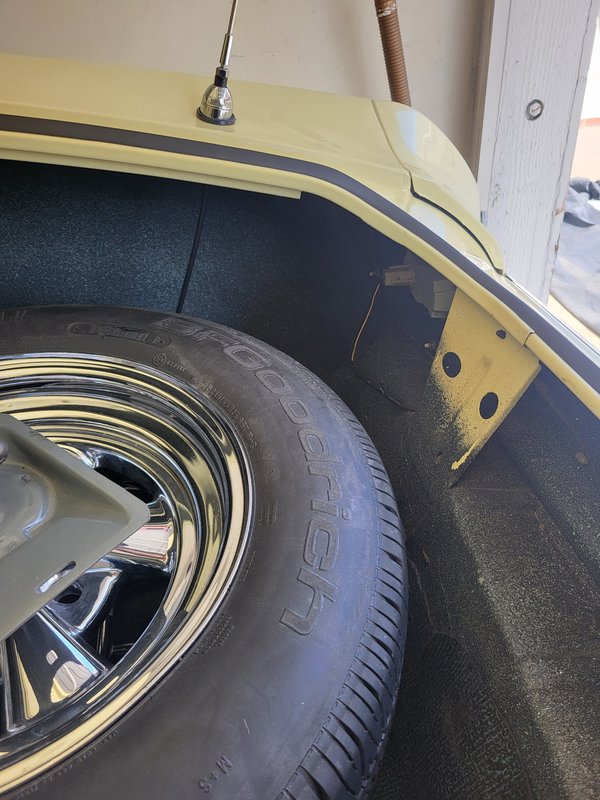 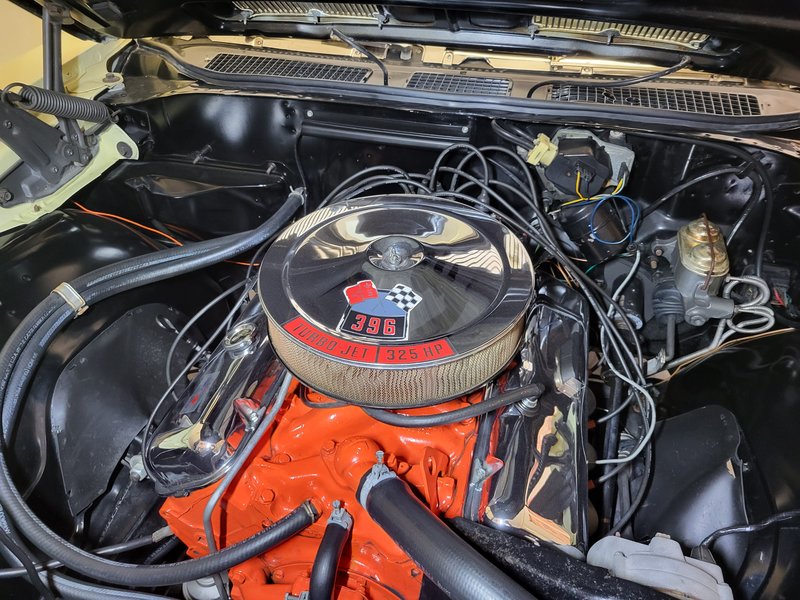 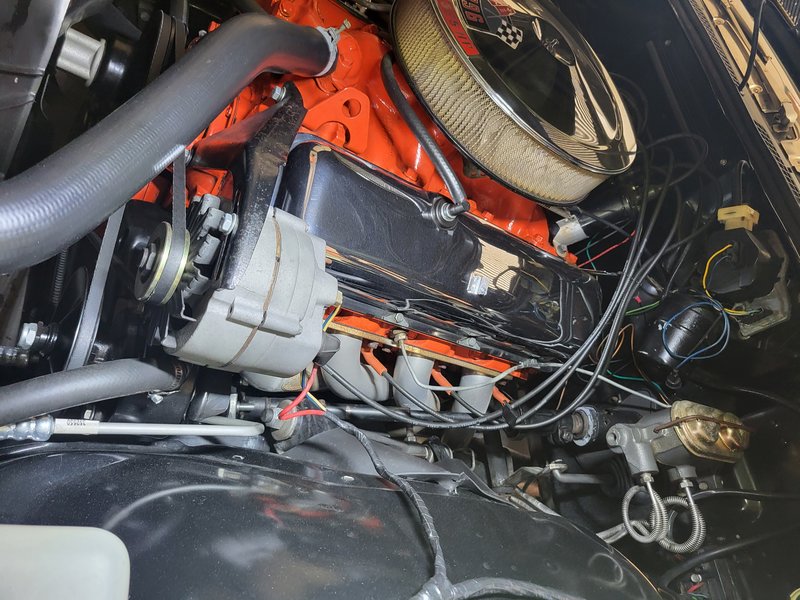 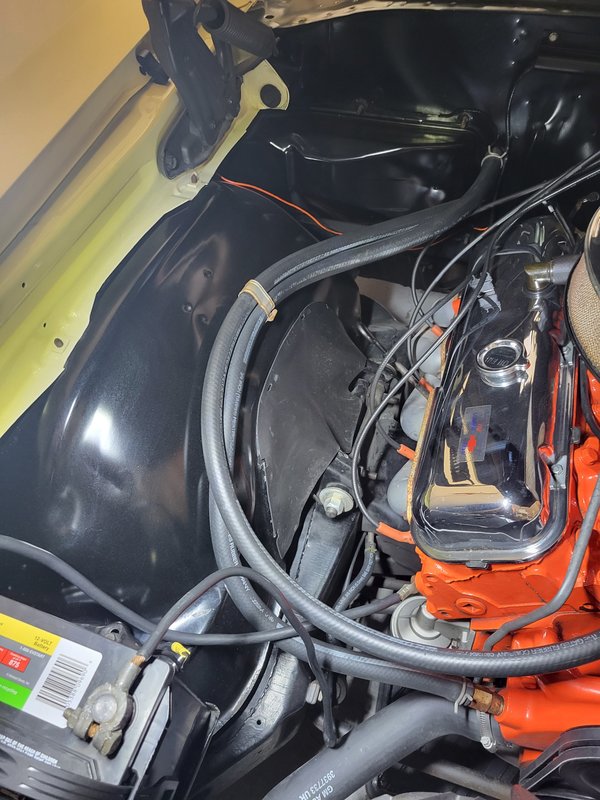 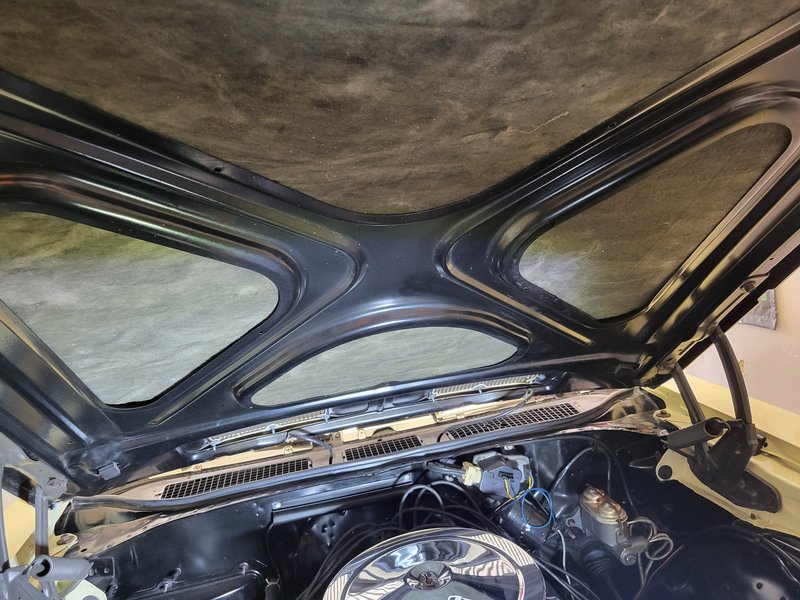 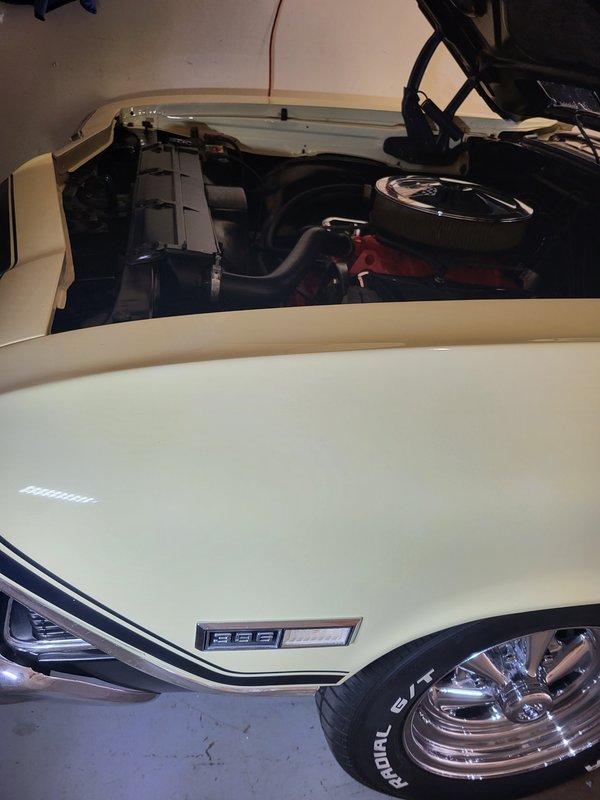 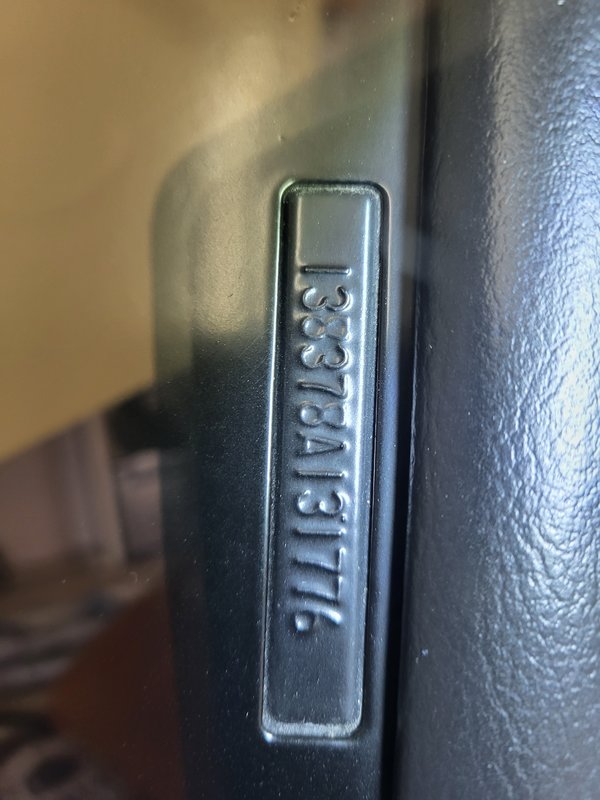 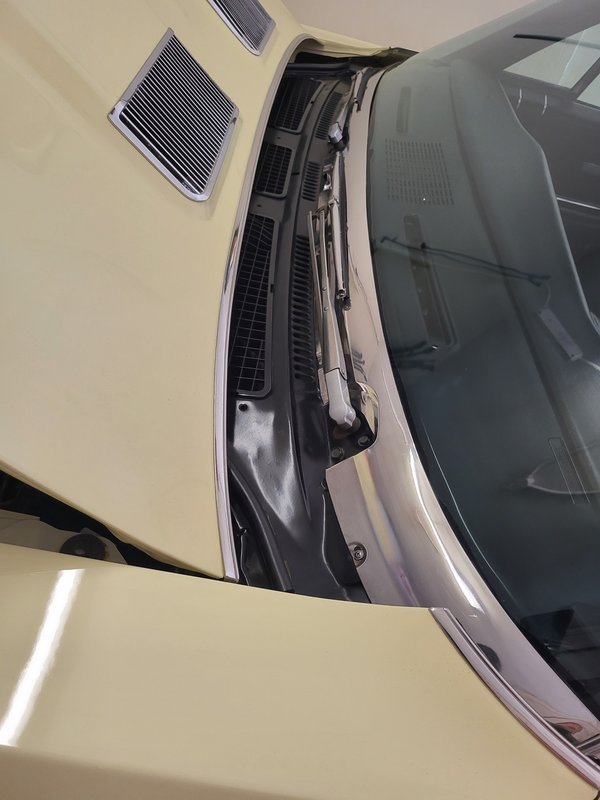 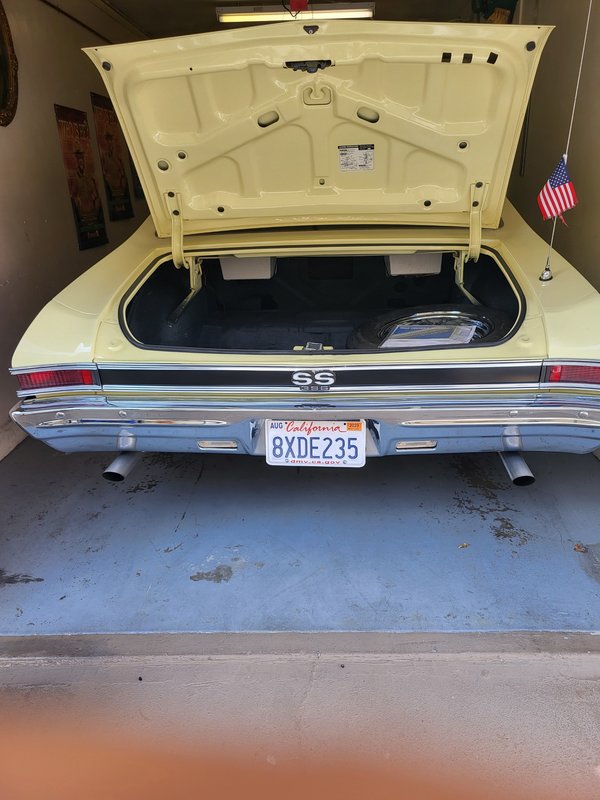 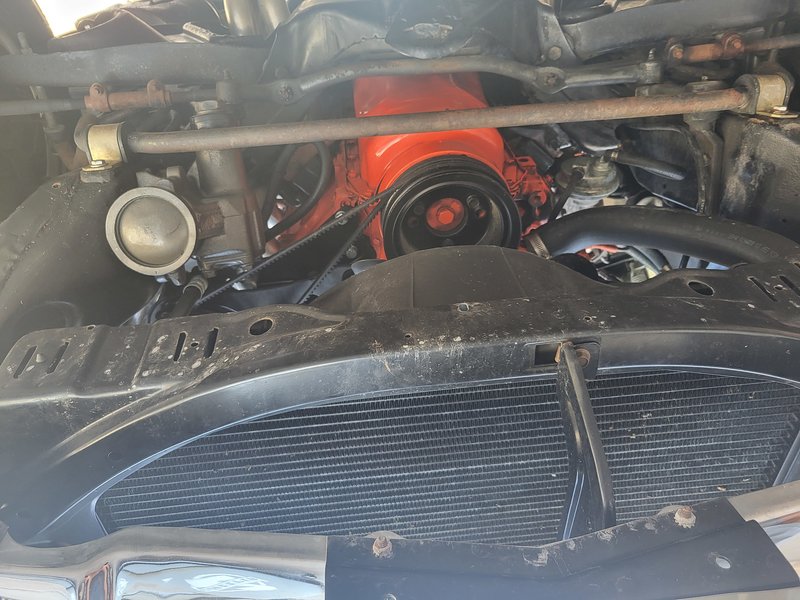 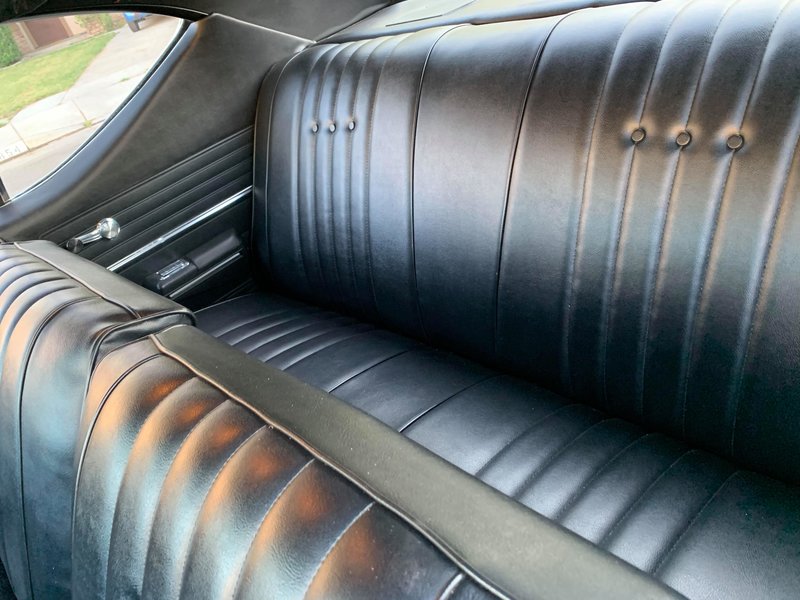 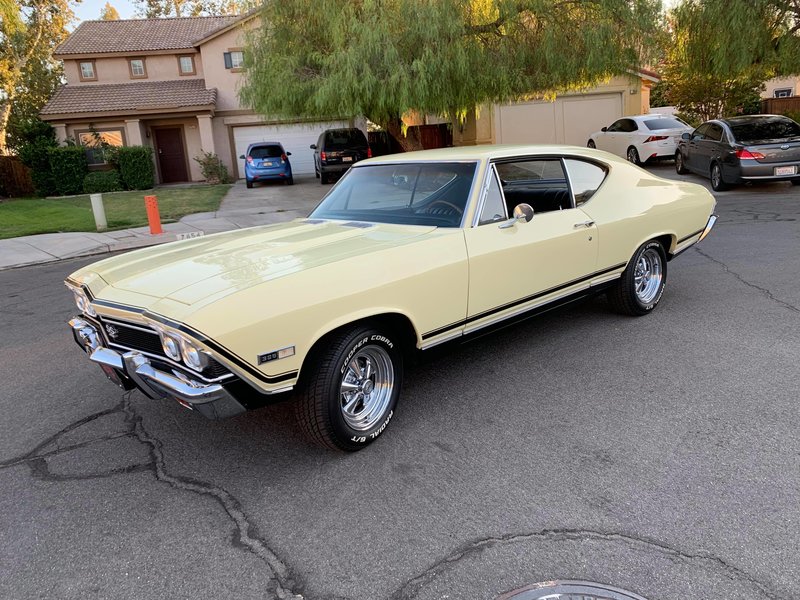 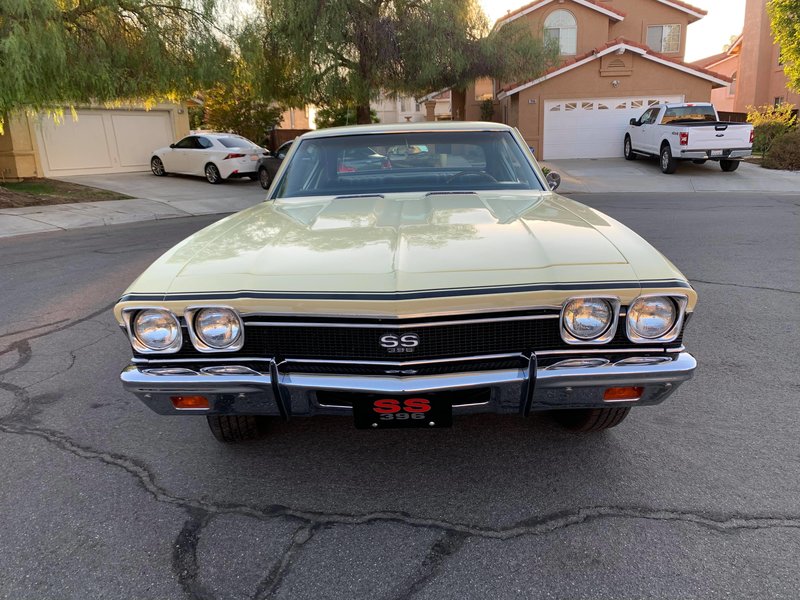 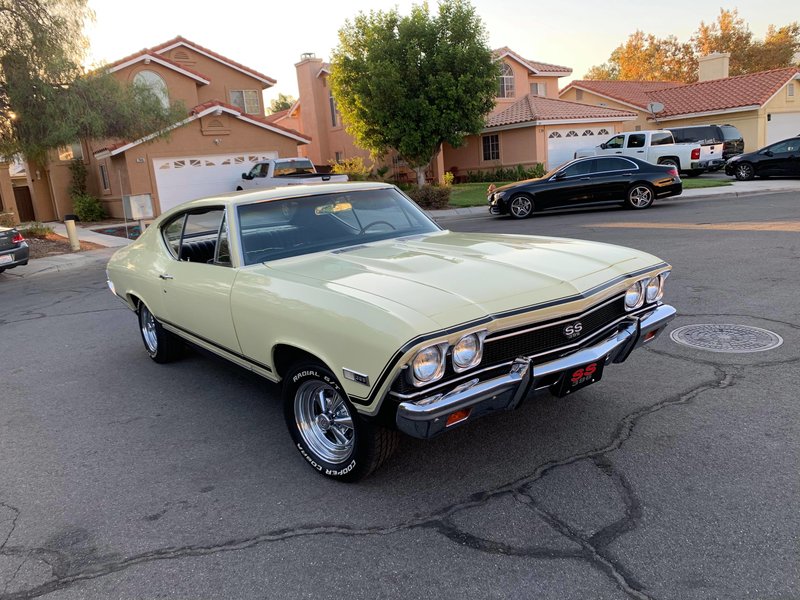 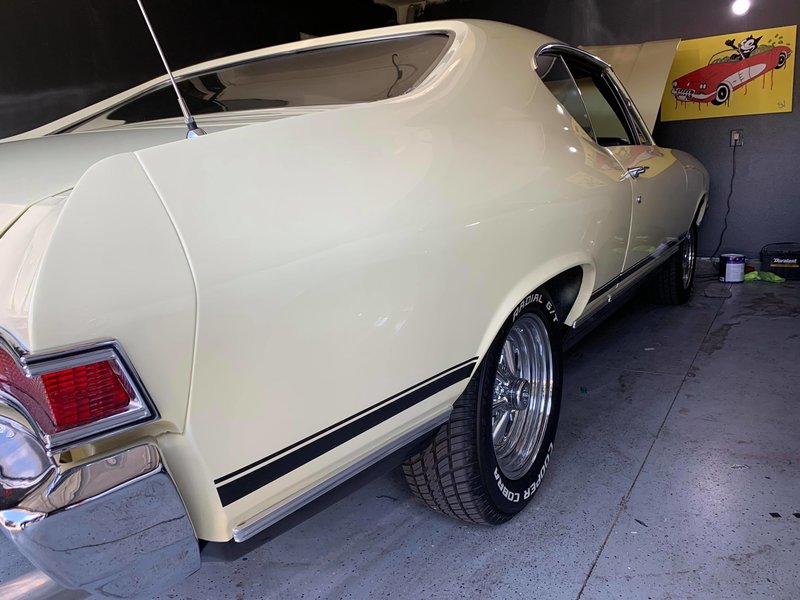 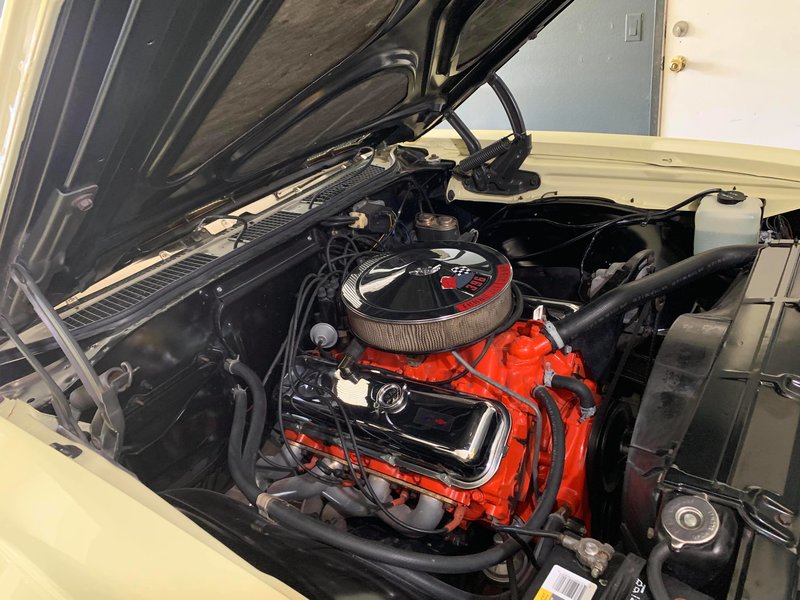 Description:
This Numbers Matching 1968 Chevelle was purchased in 1968 by a women in Topeka Kansas new. Her then boyfriend became her husband and they owned the car until their Divorce. The Husband got the car in the divorce. In 2008 he had the car restored With a full frame off restoration. The motor, trans, and rear-end are all original to the car. The motor was completely rebuilt as was the trans and the rearend. He did remove the stock wheels and hubcaps and bought 5 new Cragers and had them installed. He also had the Hooker Headers installed. So it was done “ Just like when you were in High School”. During the restoration he decided that the original numbers matching 3-speed had to go. So he found a fresh rebuilt Muncie 4 speed and had that installed in the car. The car drives like new and has made a couple of trips from North of Houston TX to Topeka Kansas before ending up here in California. The car has approximately 6500 miles since the restoration. A Great piece of American Muscle Car History. All Glass is original. Interior immaculate, Not a scratch or dent anywhere.