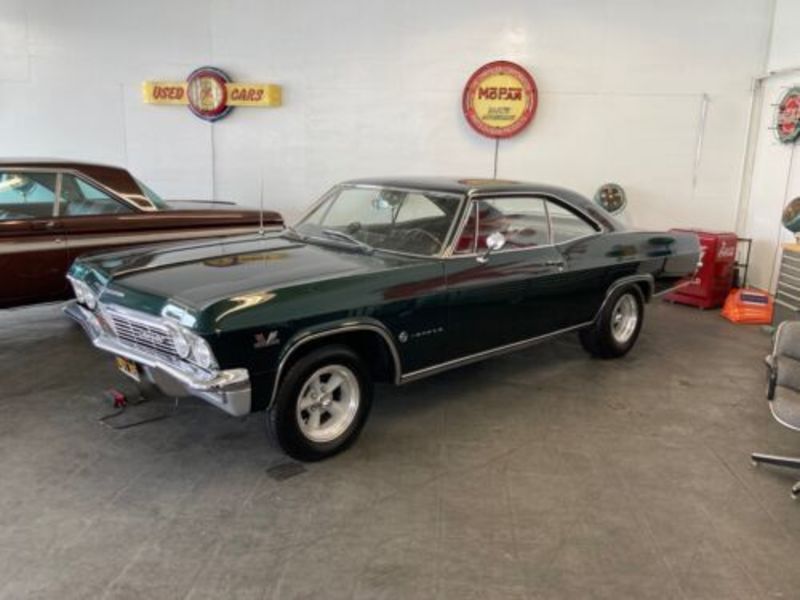 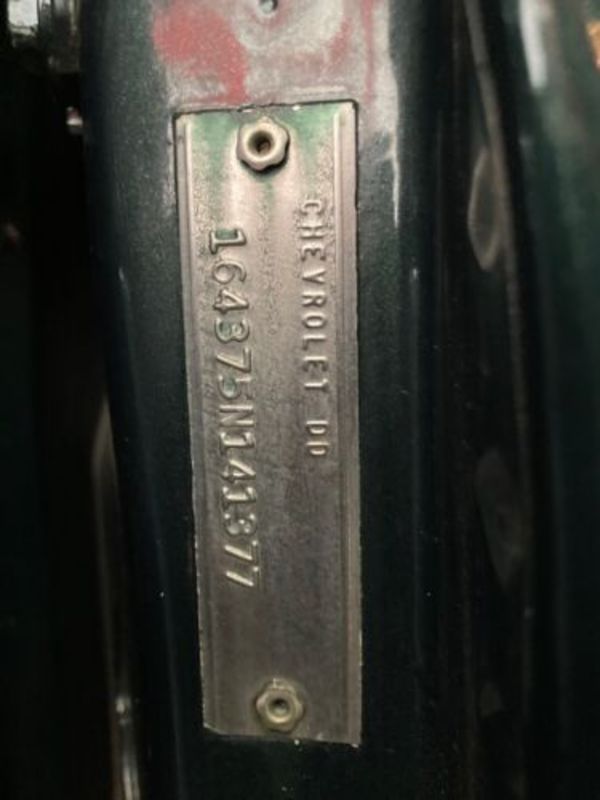 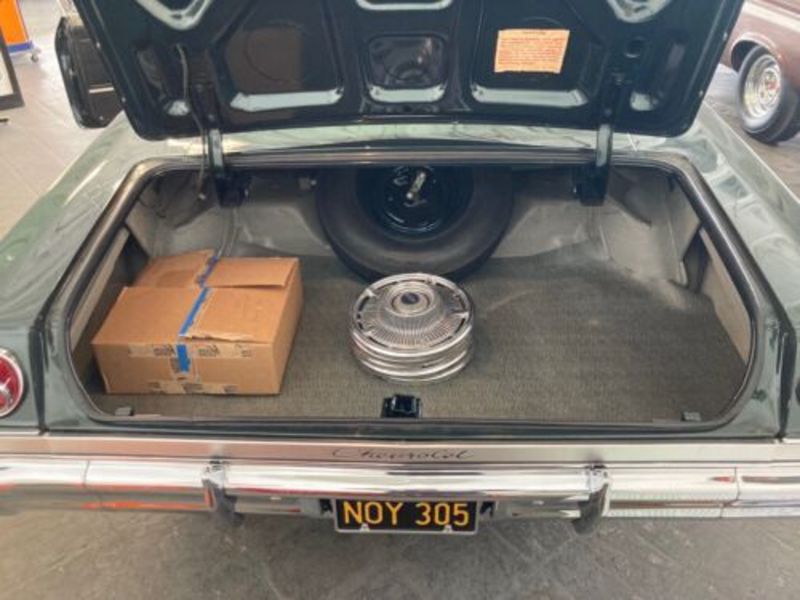 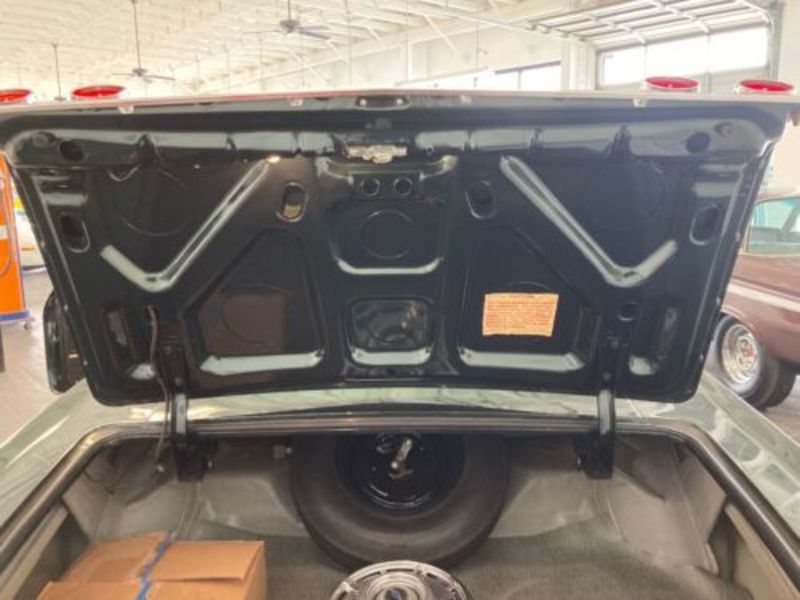 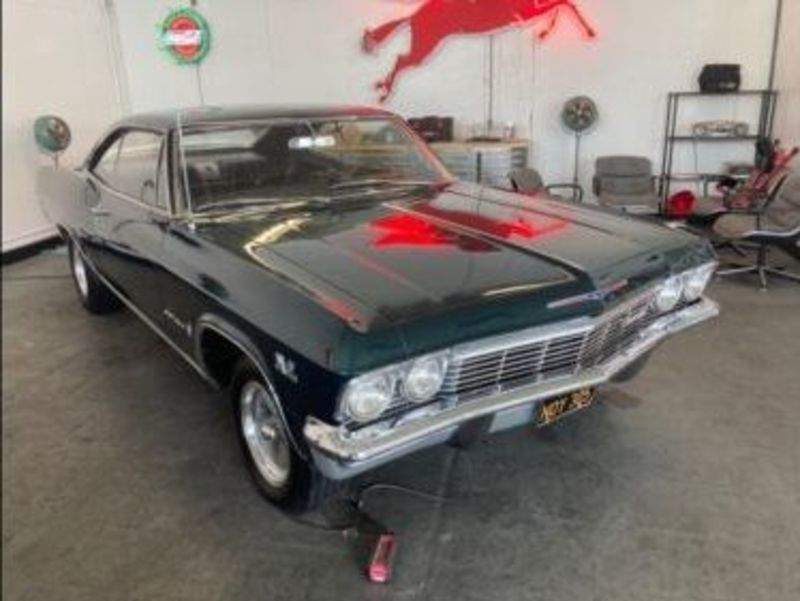 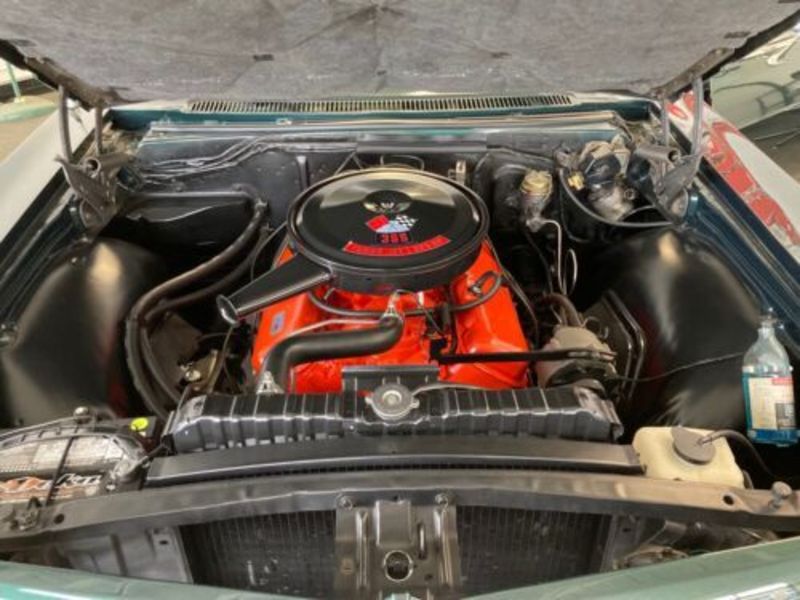 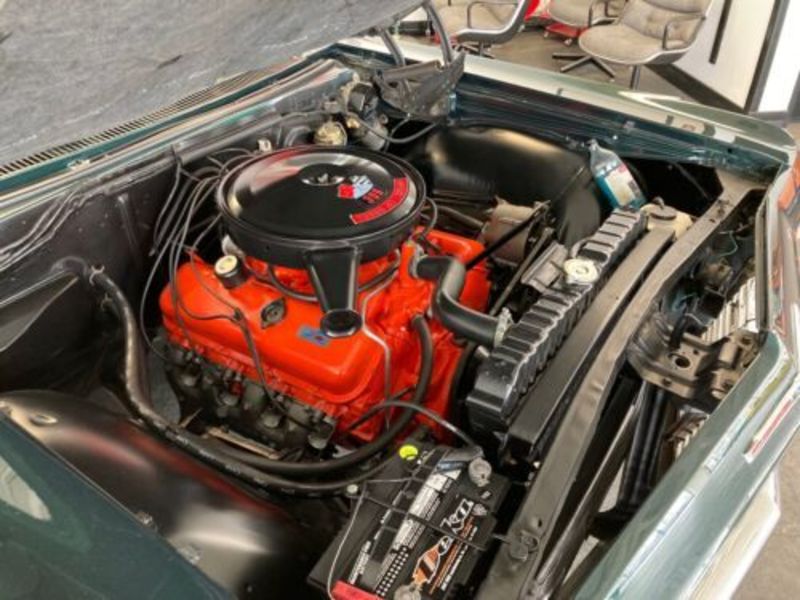 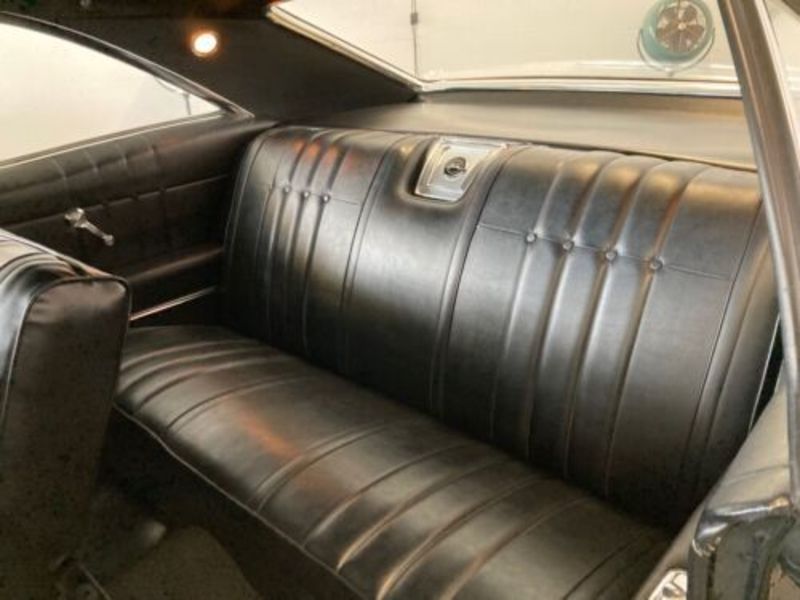 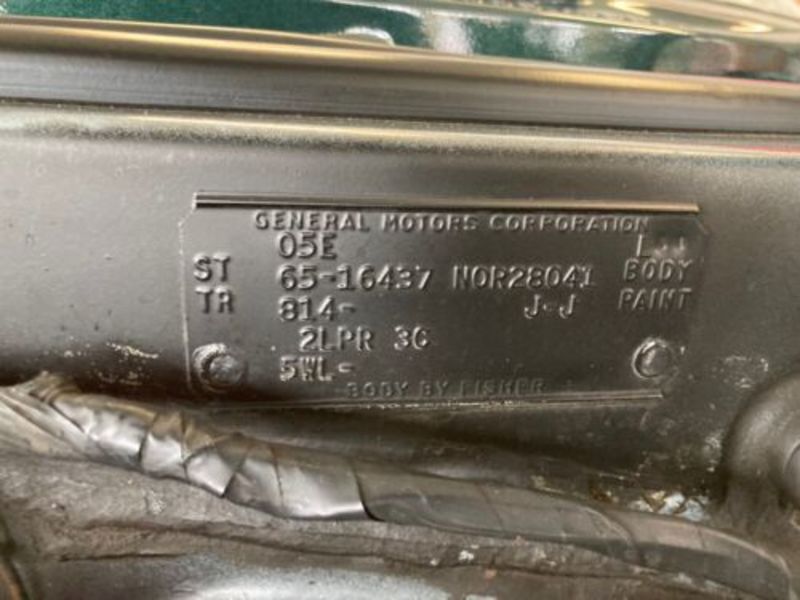 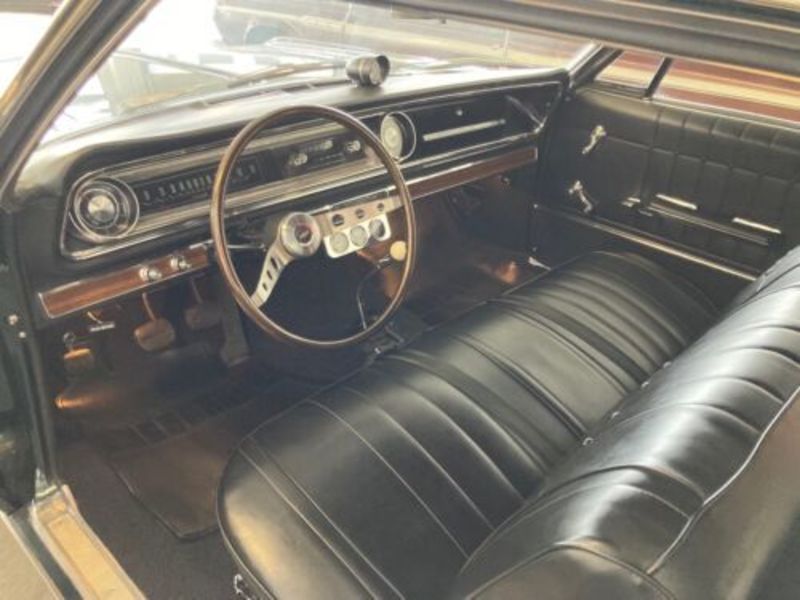 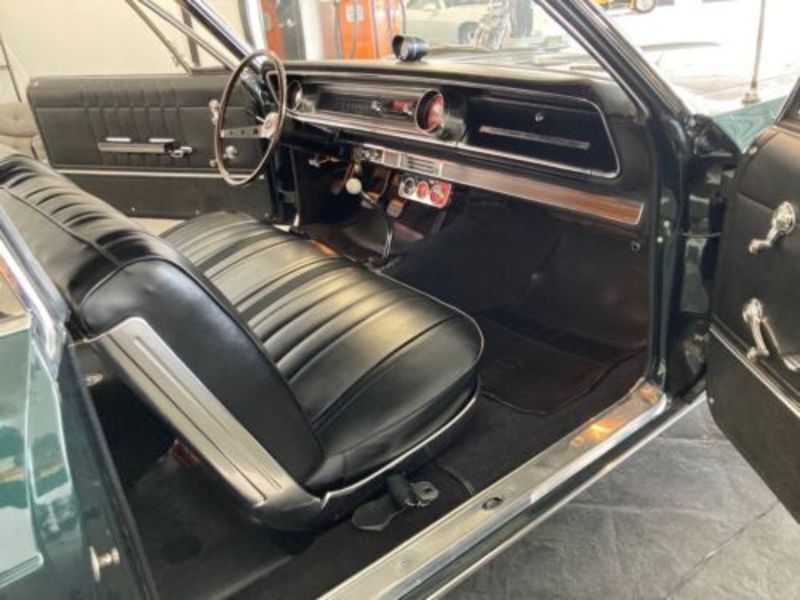 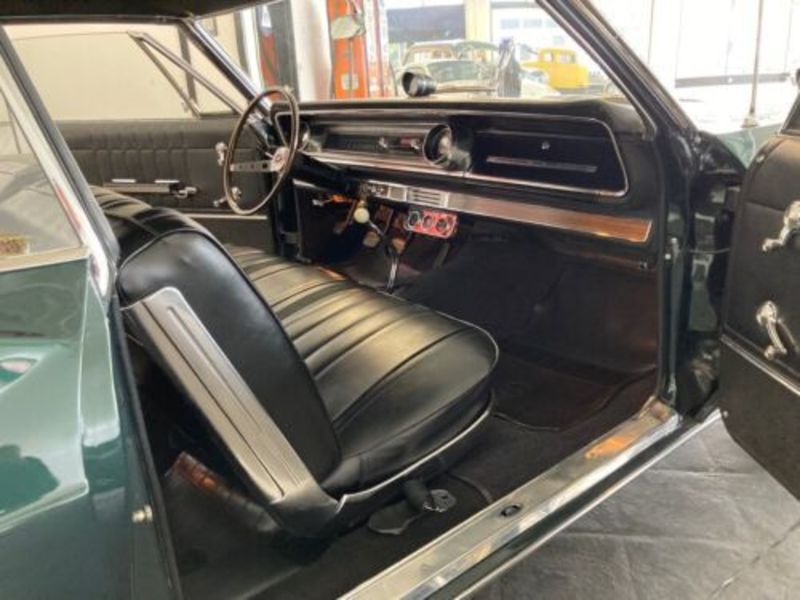 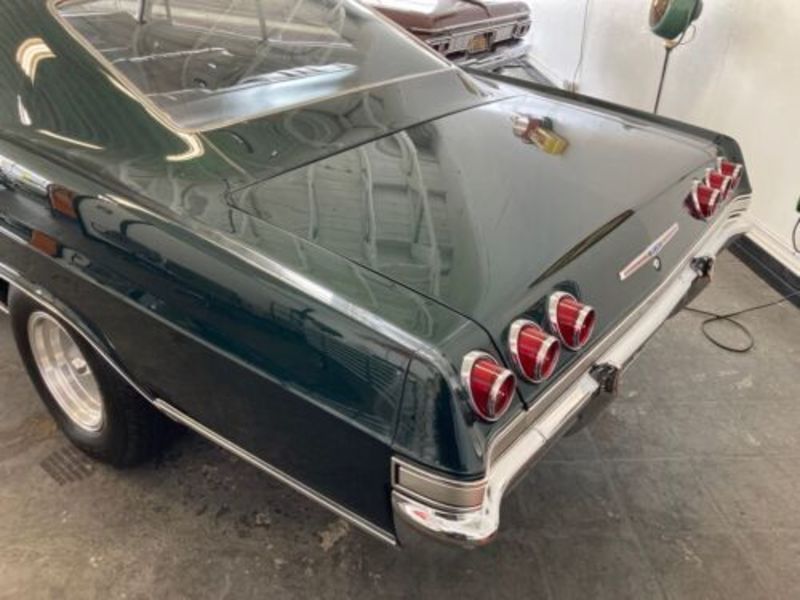 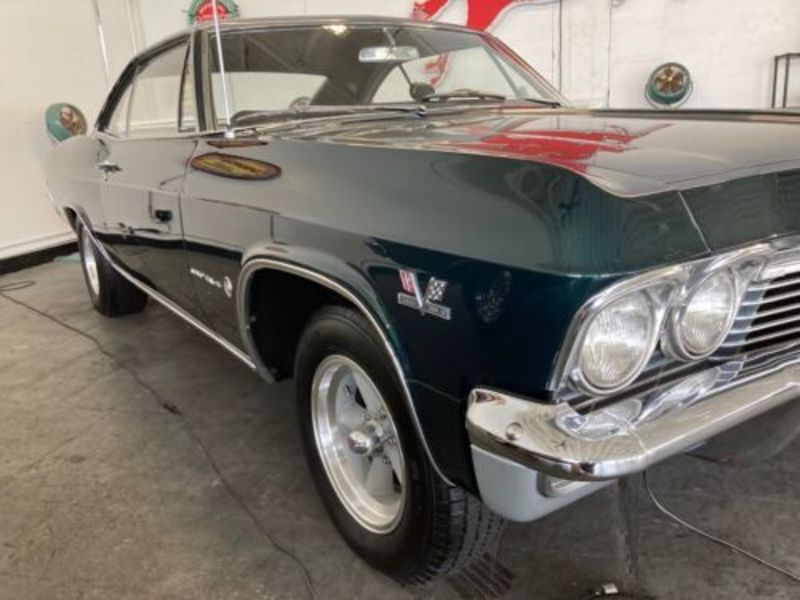 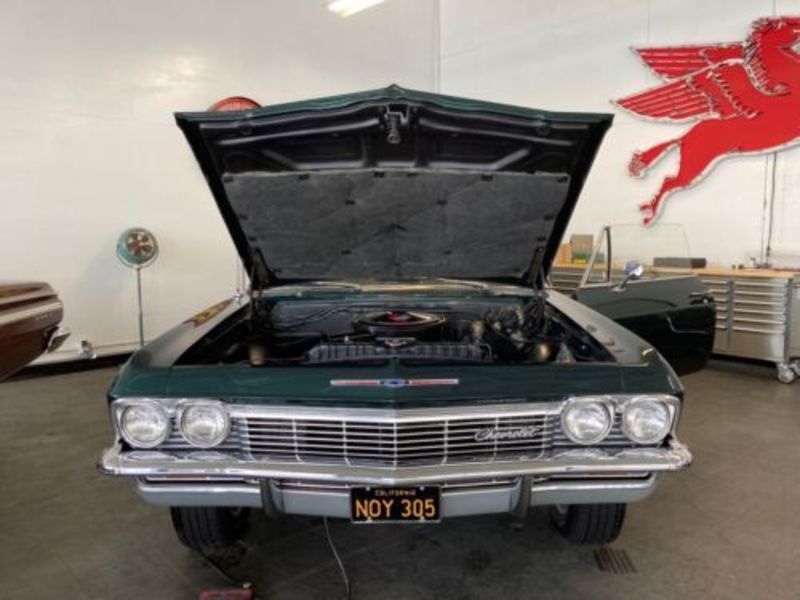 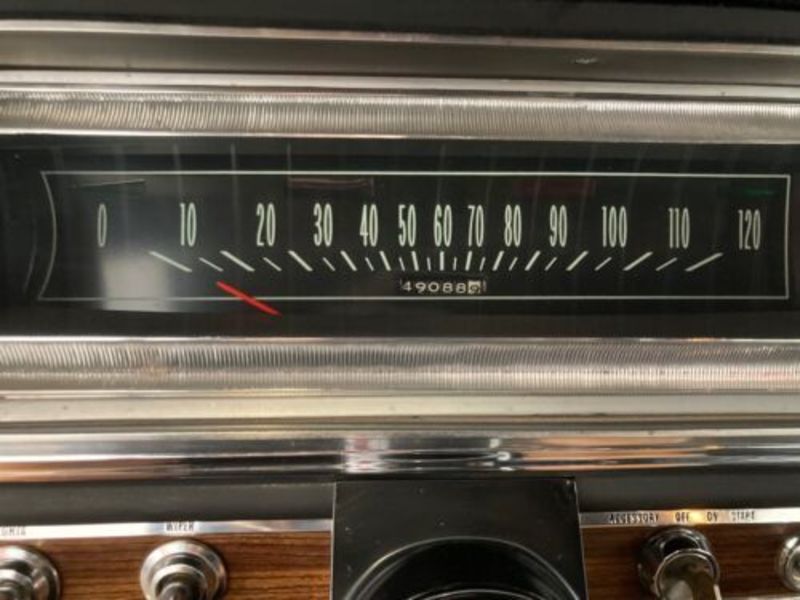 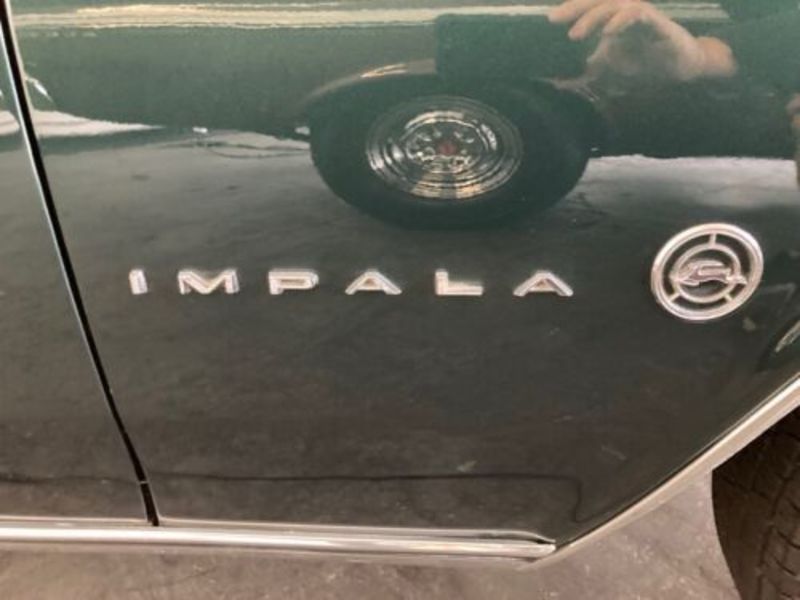 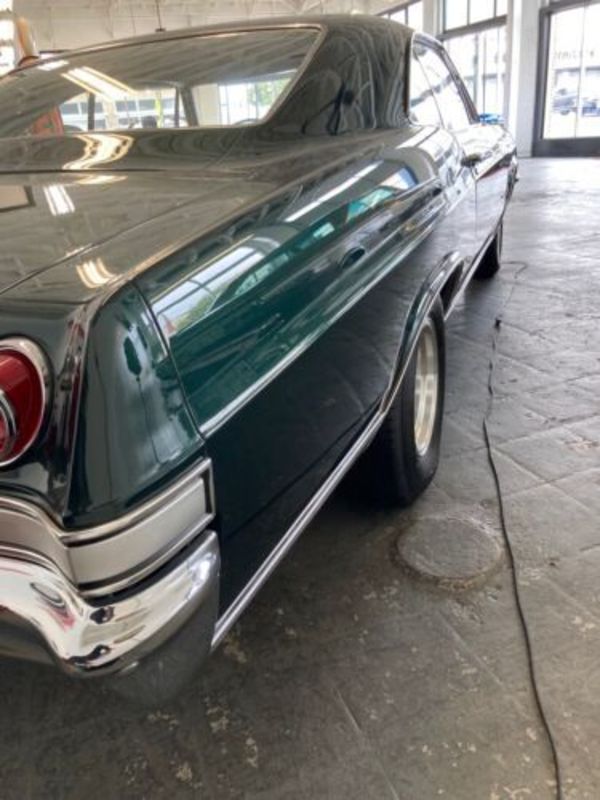 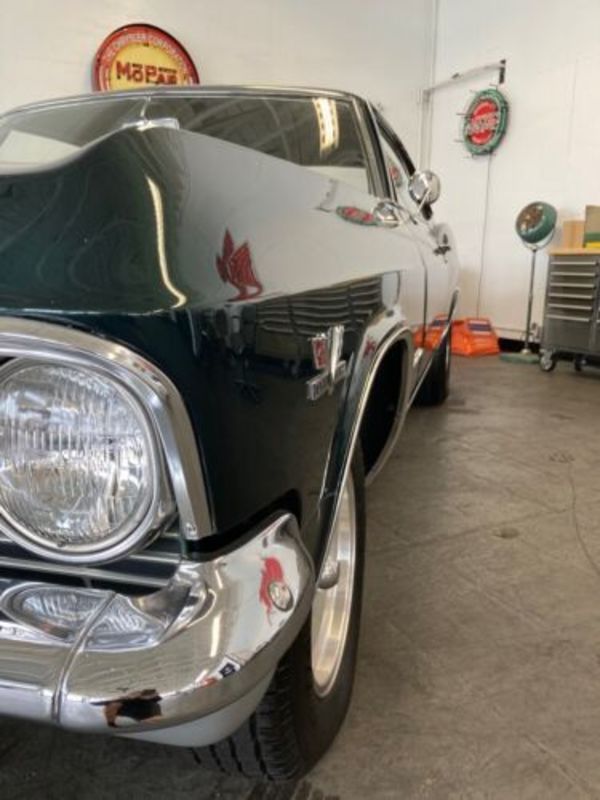 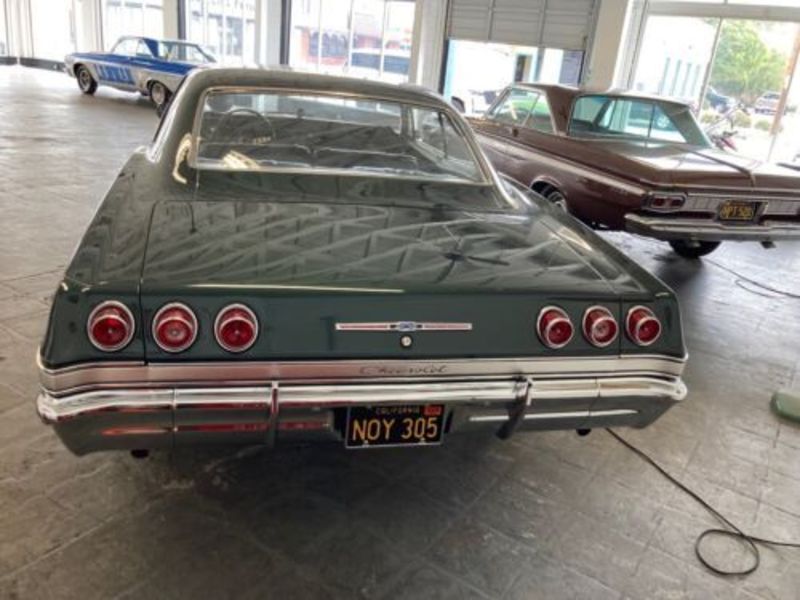 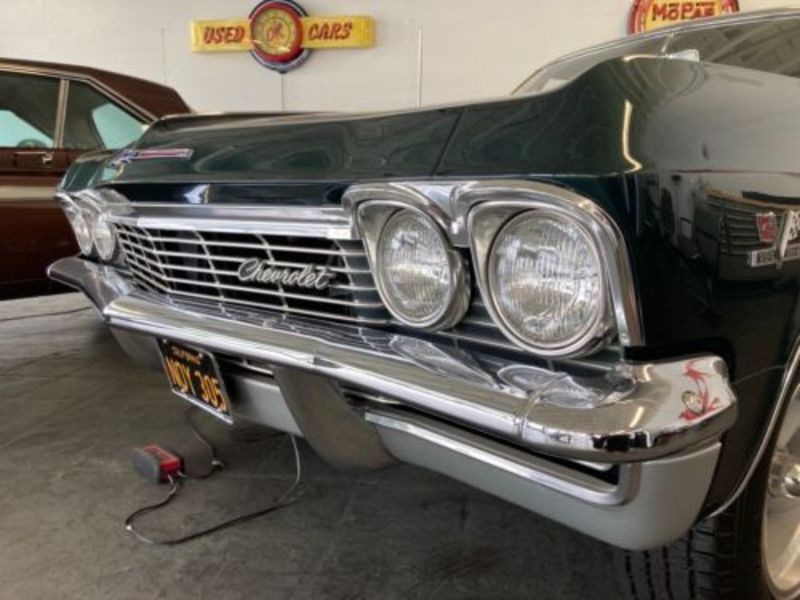 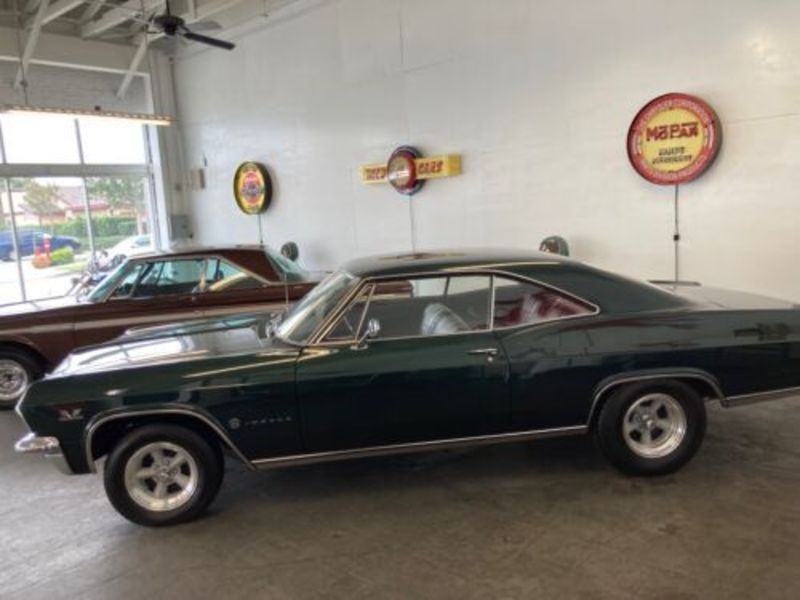 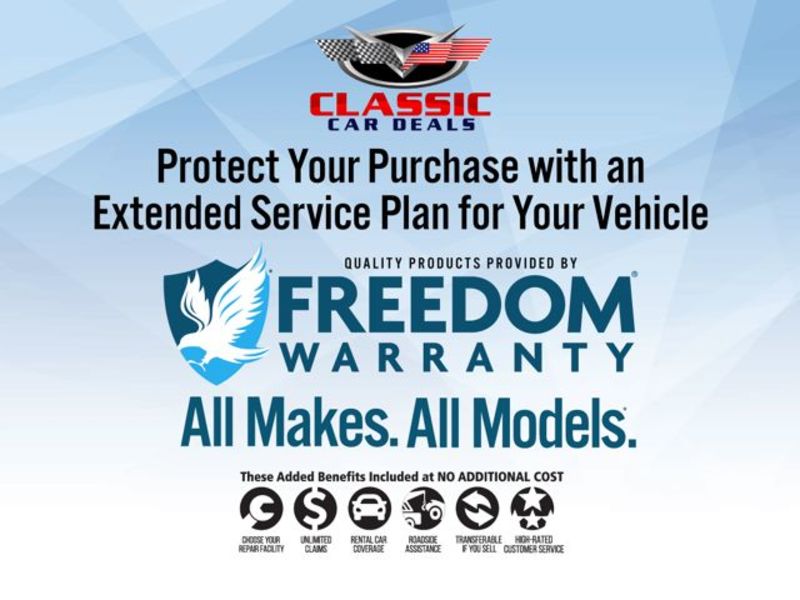 Description:
Beautiful matching numbers 1965’ Chevy Impala, 396 big block, 4 speed car in pristine mostly original condition with only 49,088 original miles. This impala was an special ordered vehicle for a resident of Brockway PA, a small town in the northwestern part of the state. It is equipped today as it was delivered from the factory (except for the wheels). This vehicle went into service on June 4, 1965. The only verification of the equipment configuration is through a warranty card called a Protect-O-Plate. That card is with the vehicle. All of the components, including the 396 cubic inch big block and the Muncie 4 speed manual transmission our original. Additional documentation shows that the odometer reading is accurate. Surprisingly, it was ordered with manual brakes, but they do the job. In addition, it is factory equipped with a Holley 4 barrel carburetor and Holley intake manifold. This is an unusual but authentic option. Most big blocks were equipped with Quadrajet carburetor‘s. At some undetermined time over the next two decades, it was owned by a Luthersburg PA resident who, as a teenager and into adulthood had regularly washed and waxed the car for its now elderly owner. That young man became the second owner shortly after completing training to become a Pennsylvania State Police Officer. He, in turn, sold the car to a Brockport PA resident, who kept it for ten years and sold it to a DuBois PA muscle car collector in mid-1995. It was rarely driven over the next 11 years. The next owner purchased it in 2006 just after it had been repainted in its original Cypress Green. Other than the single repaint, this beautiful car is unrestored!! The interior is original except for the reproduction carpeting and the engine block was repainted in 2006. The chrome has not been touched and the engine compartment, except for the block, is all original. It was not built with dog dish hubcaps but the original wheel covers are with the car. Finally, the Stewart warner gauges

Classic Car Deals offers many fine classic cars for you to choose from. Our headquarters are in Michigan, but our cars are located in different states, so please be sure call and check on the location. If you don't see your dream car, don't worry CCD has clients all over the USA, so we can get you exactly what you want. Your first step to buying your dream car is to contact one of our reps today.
Share this listing: Report This Ad