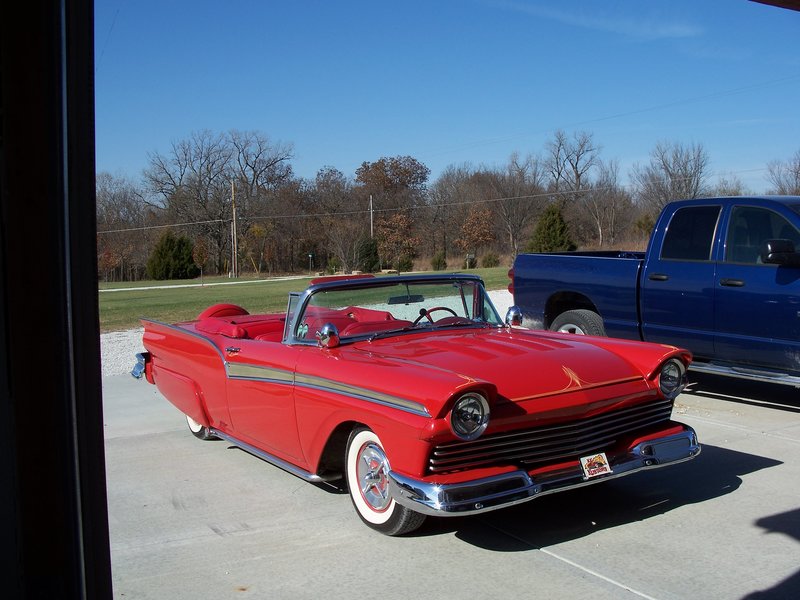 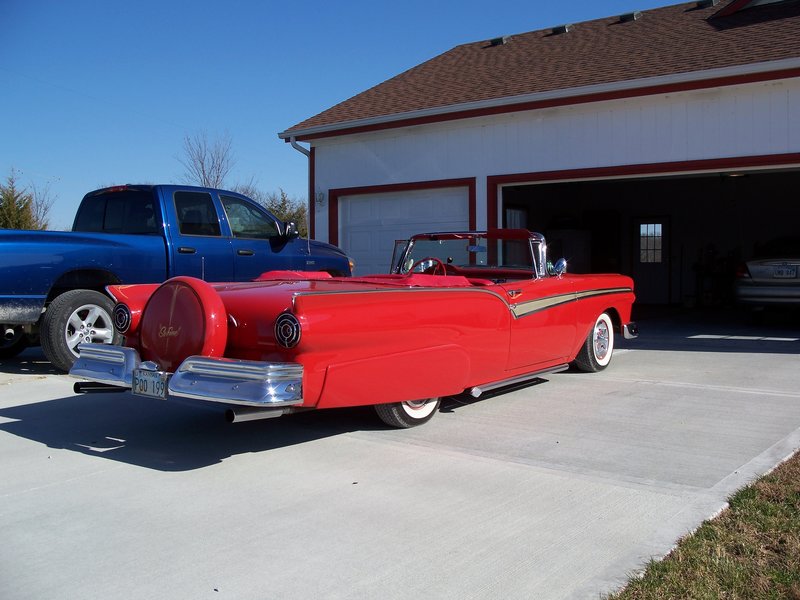 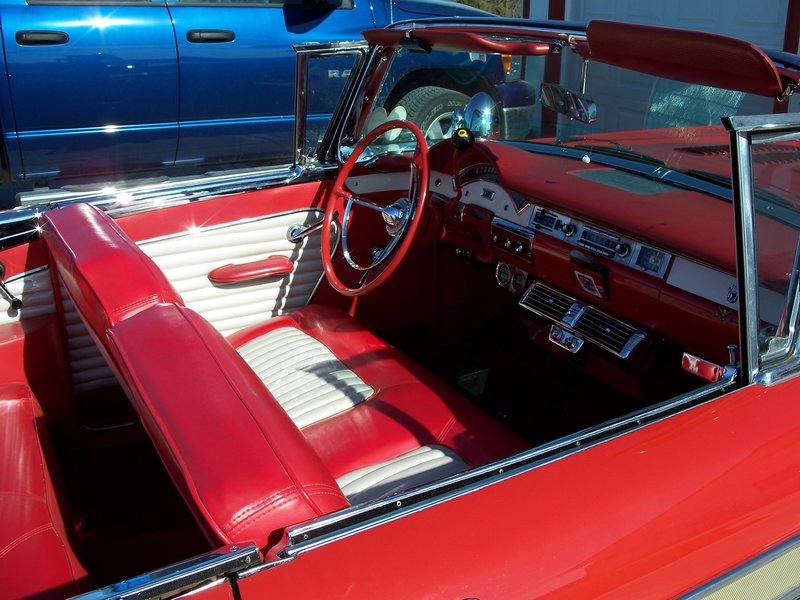 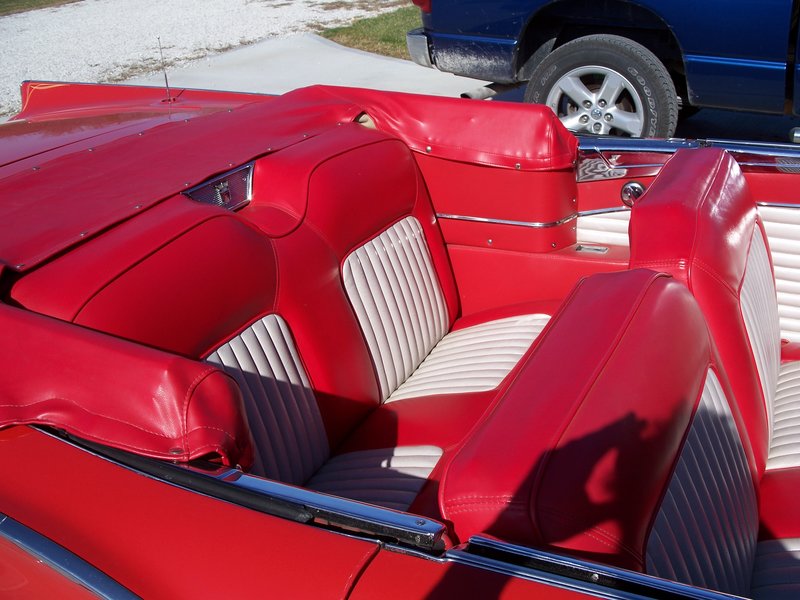 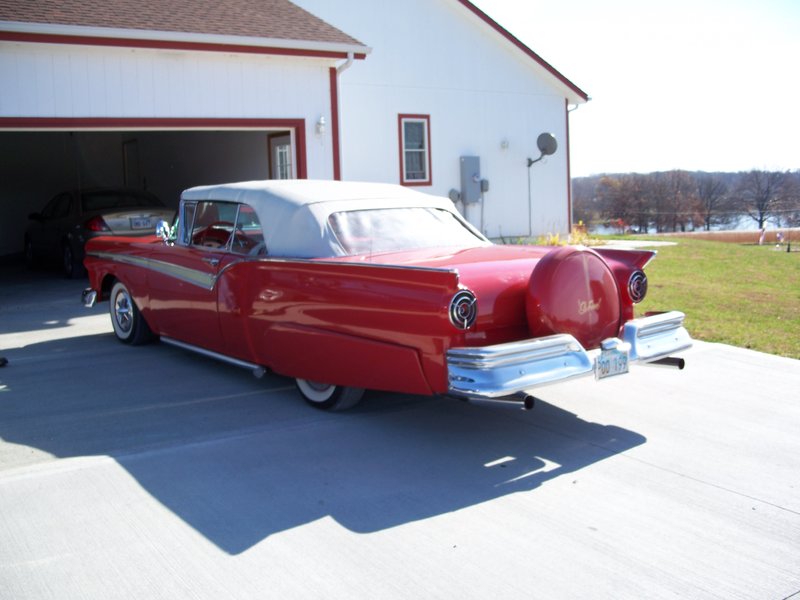 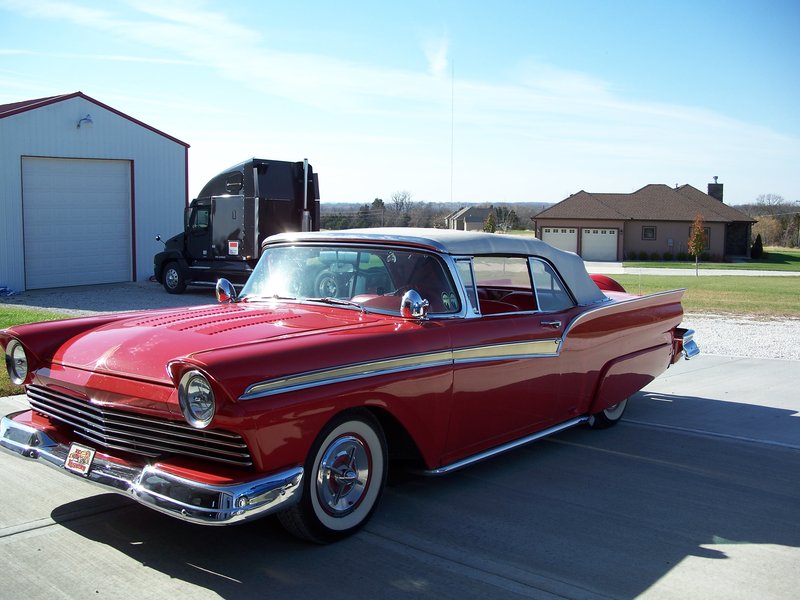 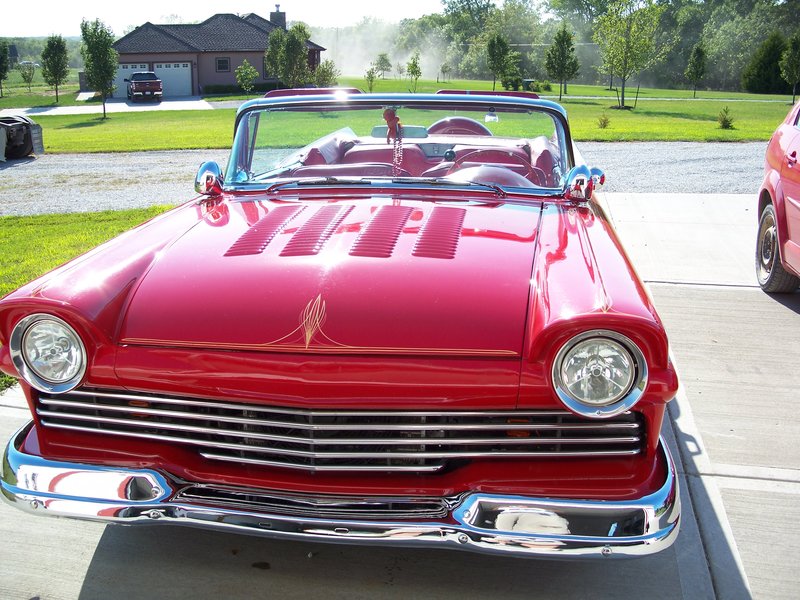 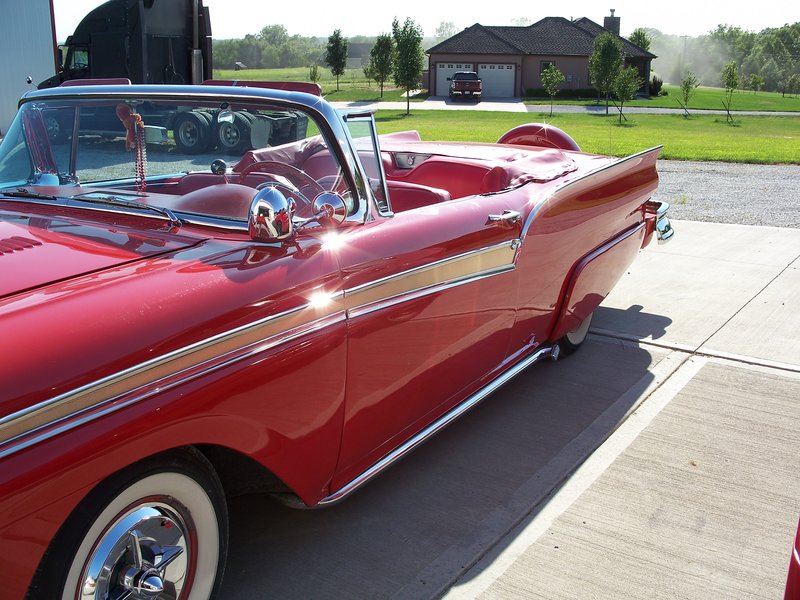 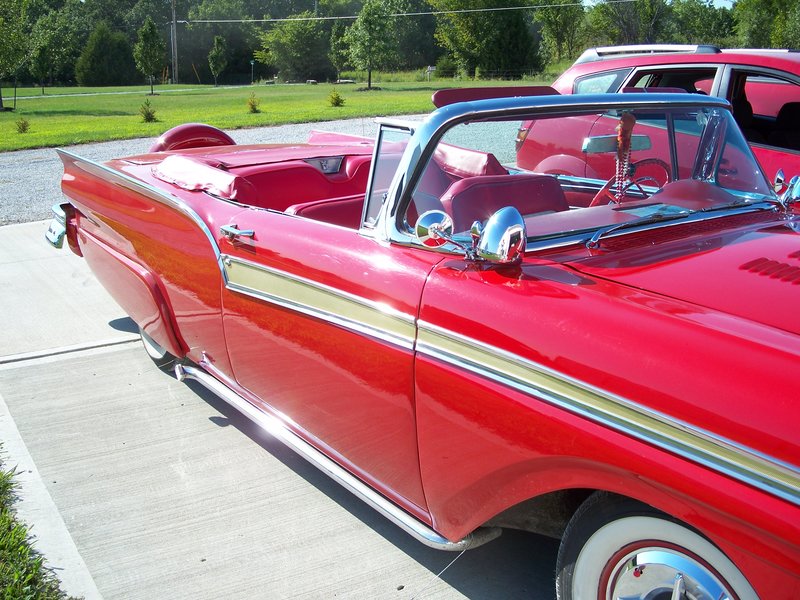 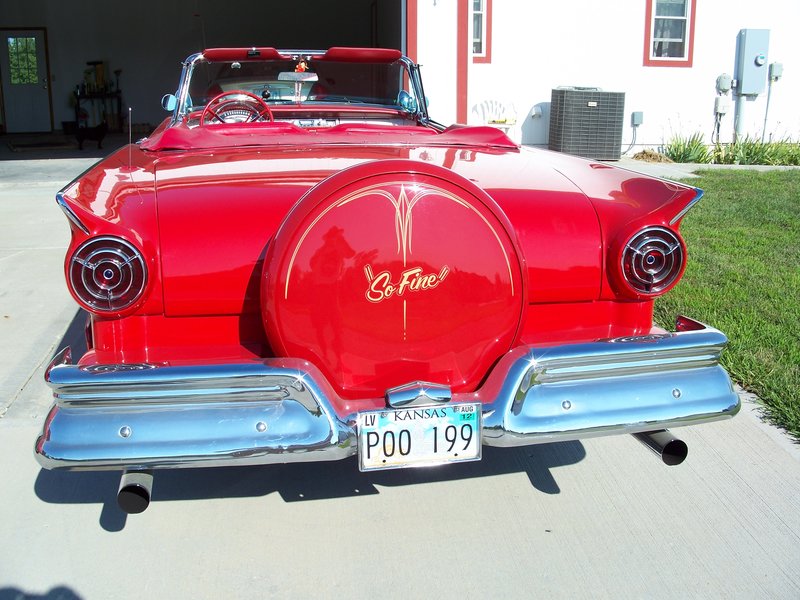 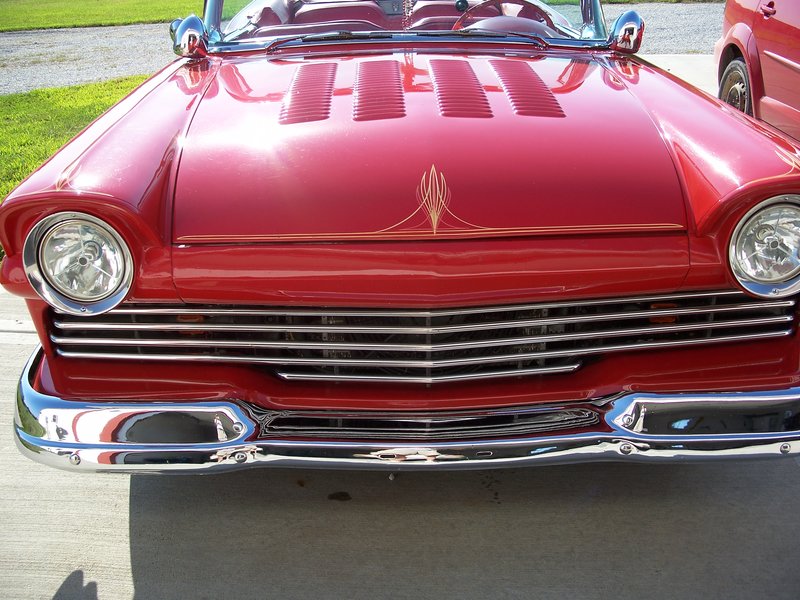 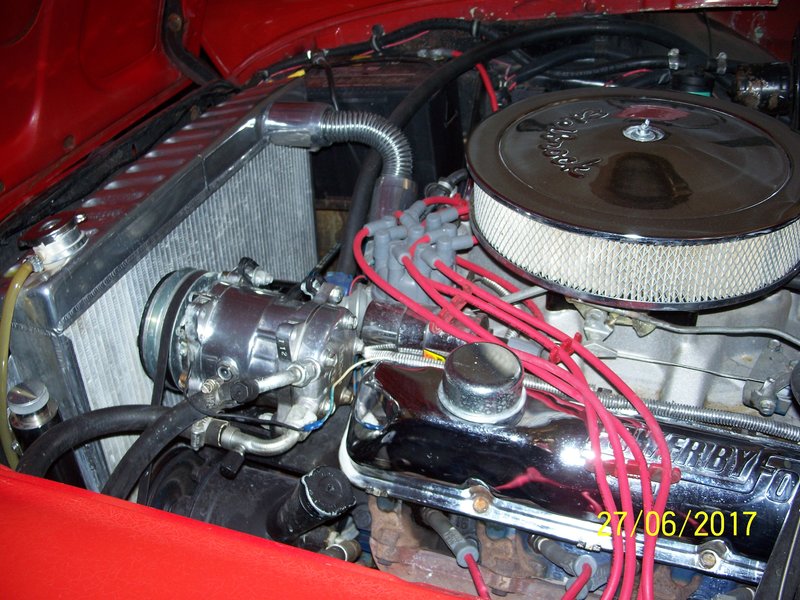 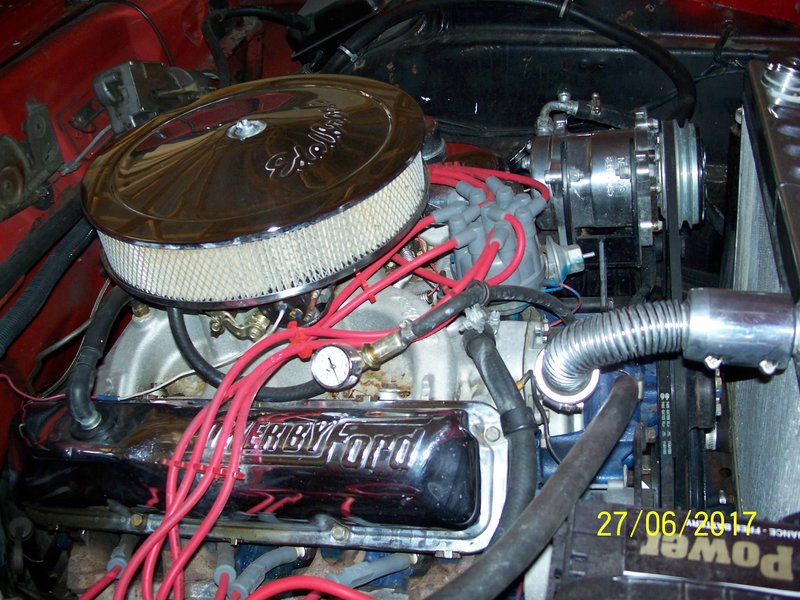 FOR SALE: It's been a driver not a trailer queen.
Munden, Kansas

This car is not a retractable, but a convertible. It has factory power brakes, power steering and air conditioning. With a 390 FE, high performance 360 HP engine, 360 Torque. Engine rebuilt in 2014, with comp cam, roller rockers Edelbrock Intake and Carb. C6 Transmission rebuilt in 2014, with 2000 stall converter. Was completely rewired in 2012. Frame off restoration in the 1980's. Numerous awards, including Best of Show in 2016. Was used as a pace car the the Vintage Nationals in 2017. This car is not a trailer queen, it is driven to all shows, willing to listen to offers