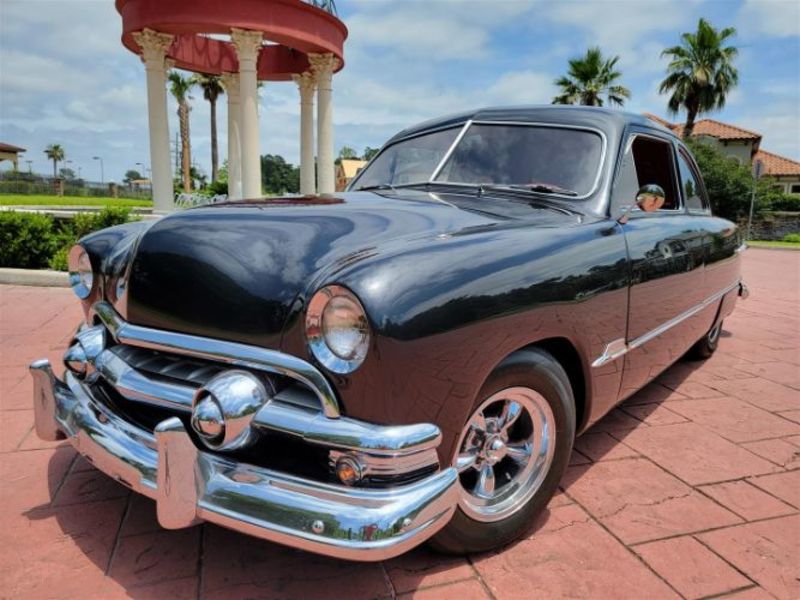 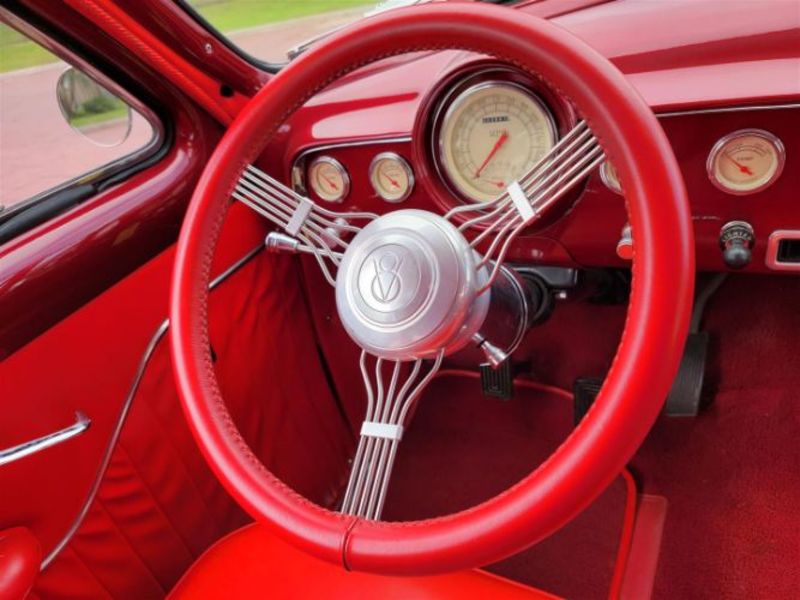 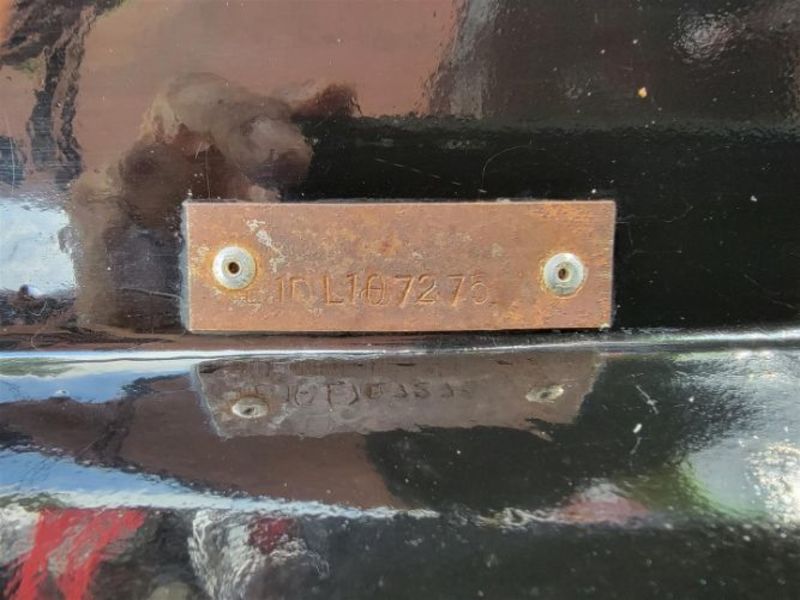 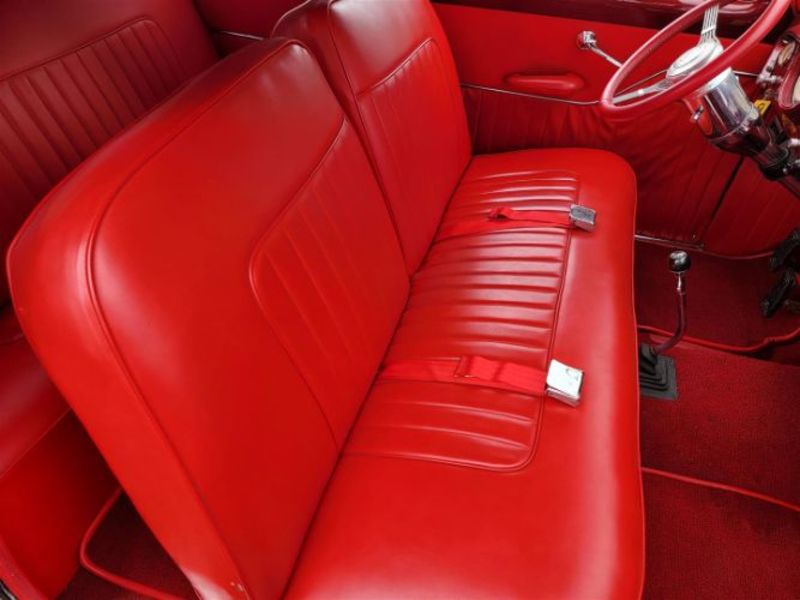 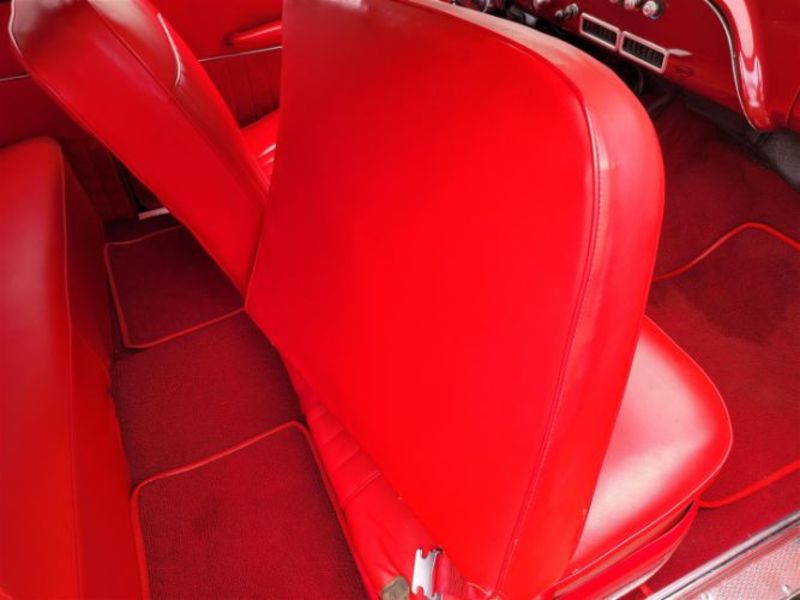 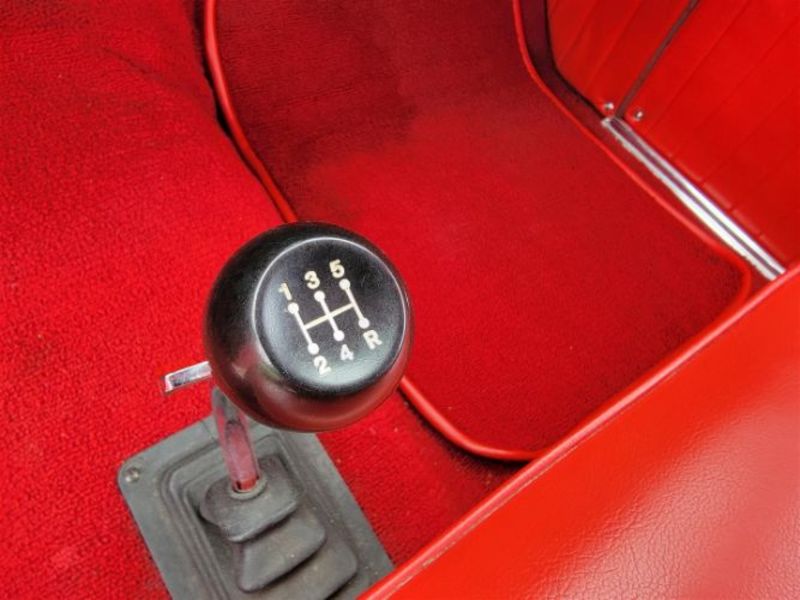 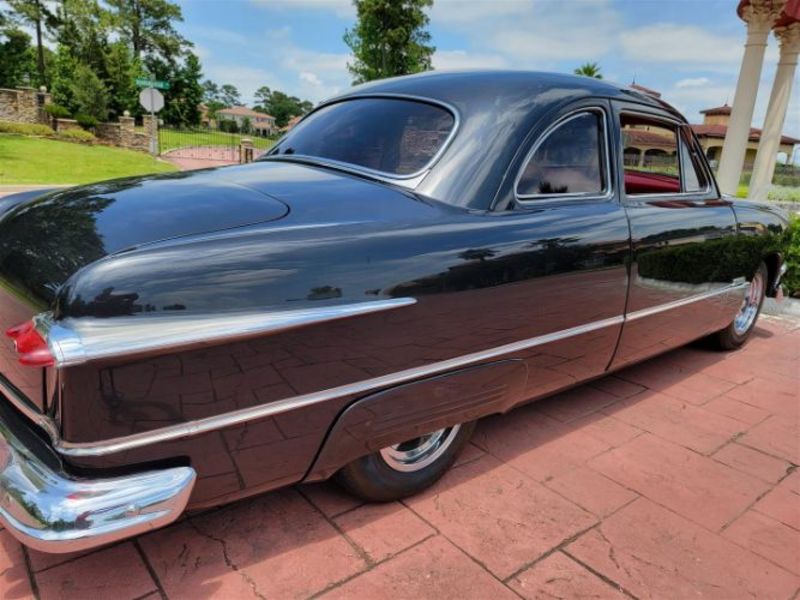 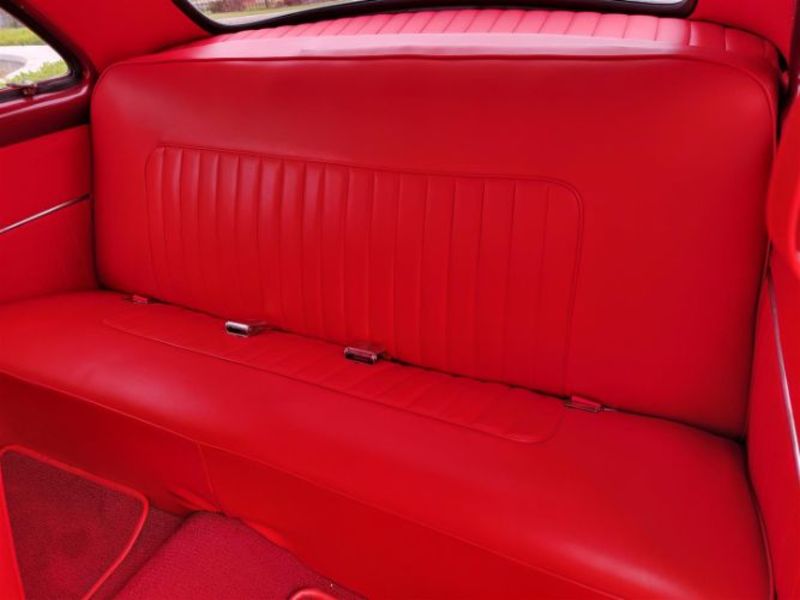 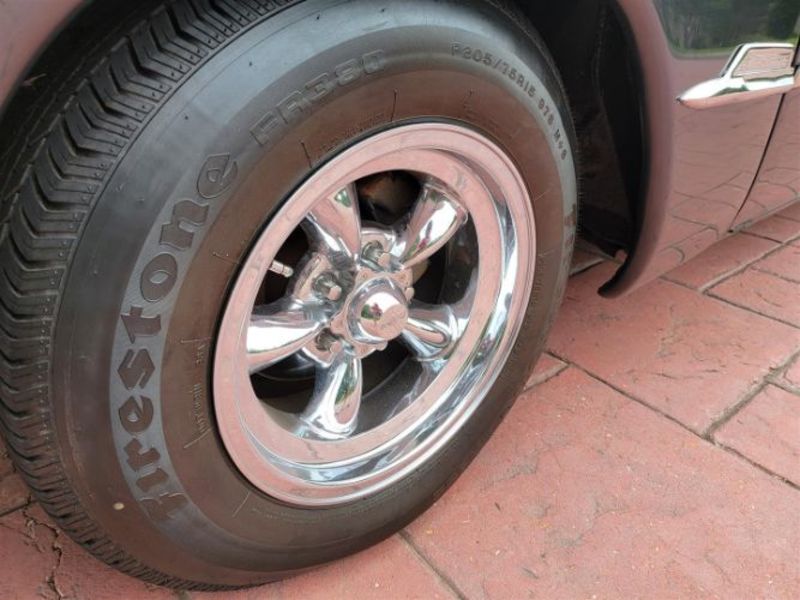 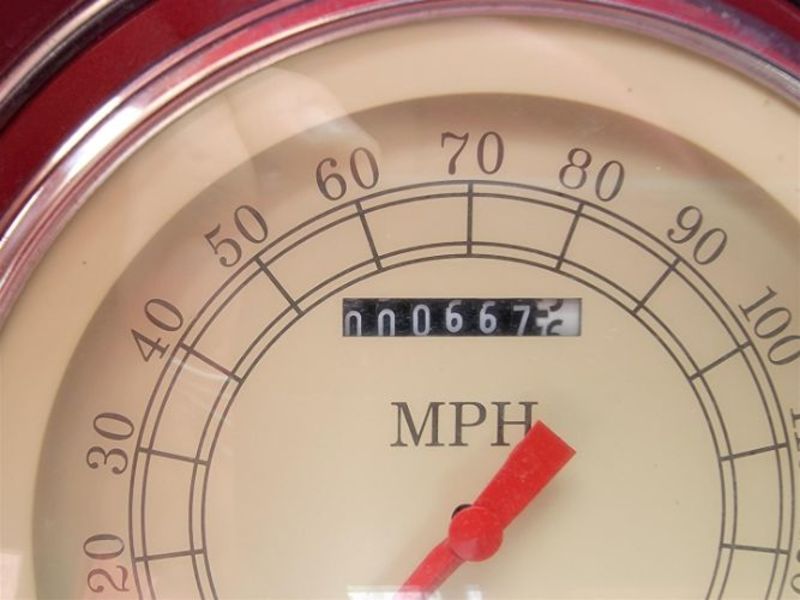 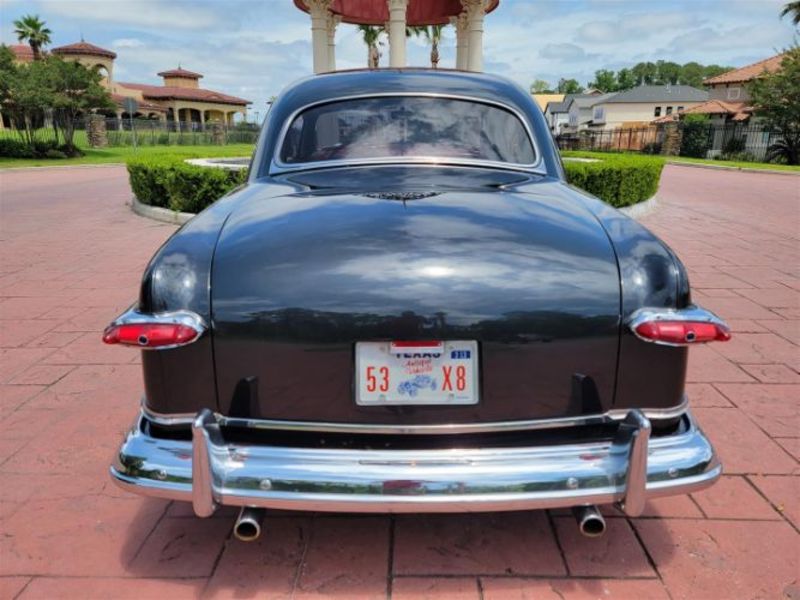 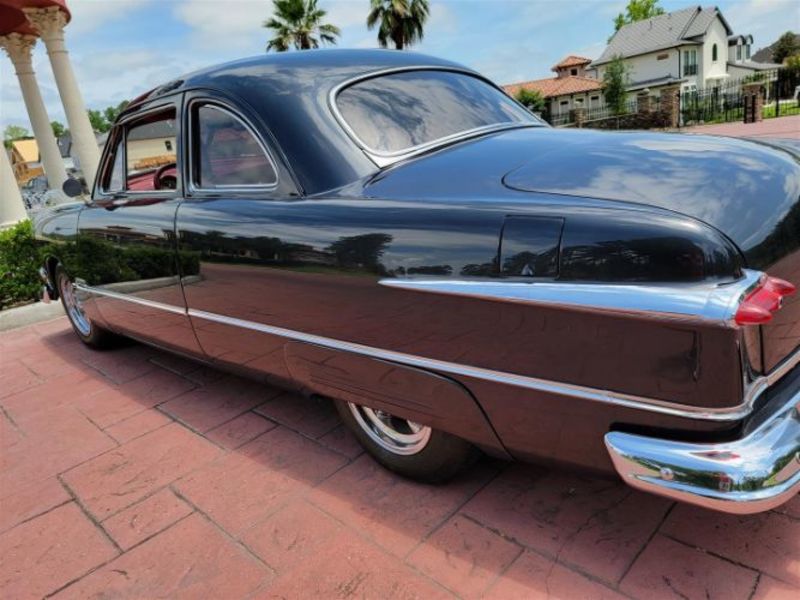 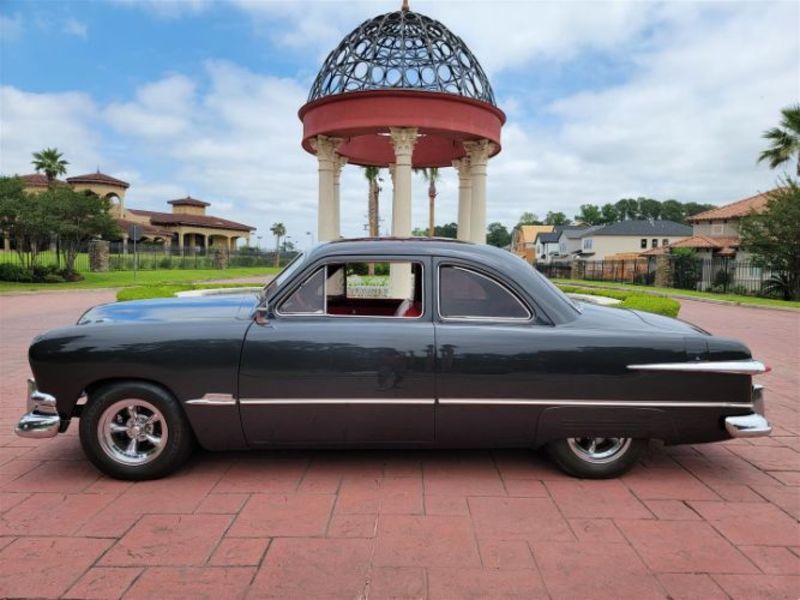 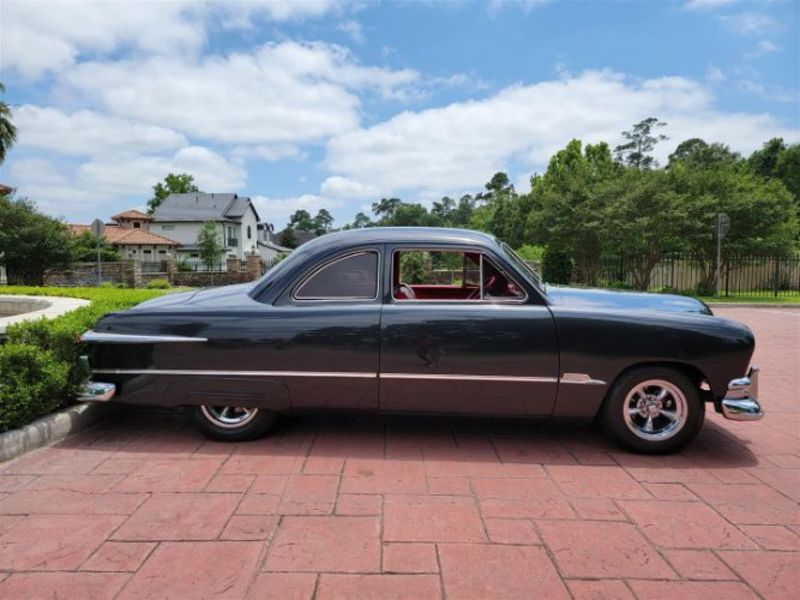 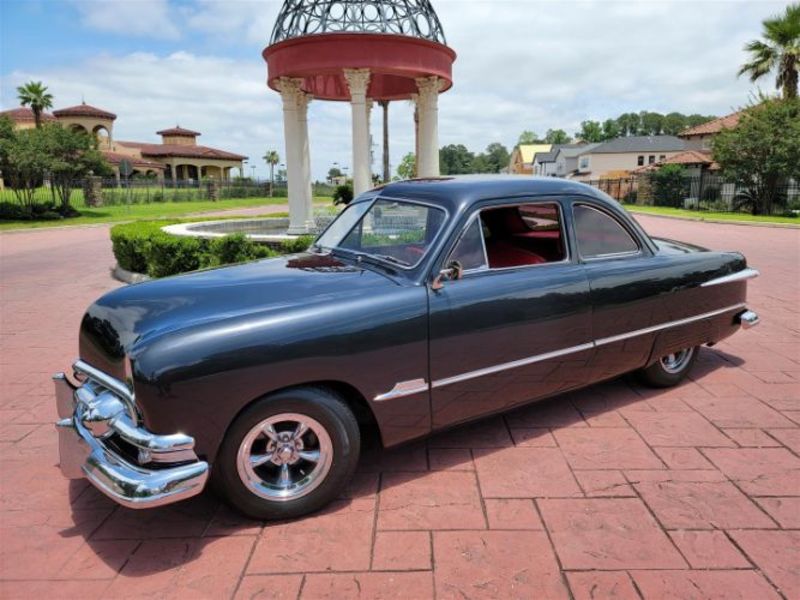 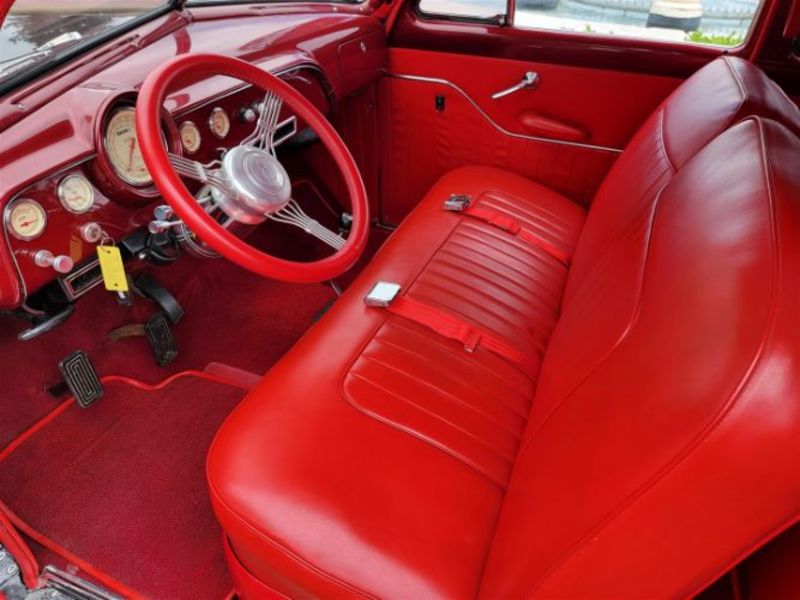 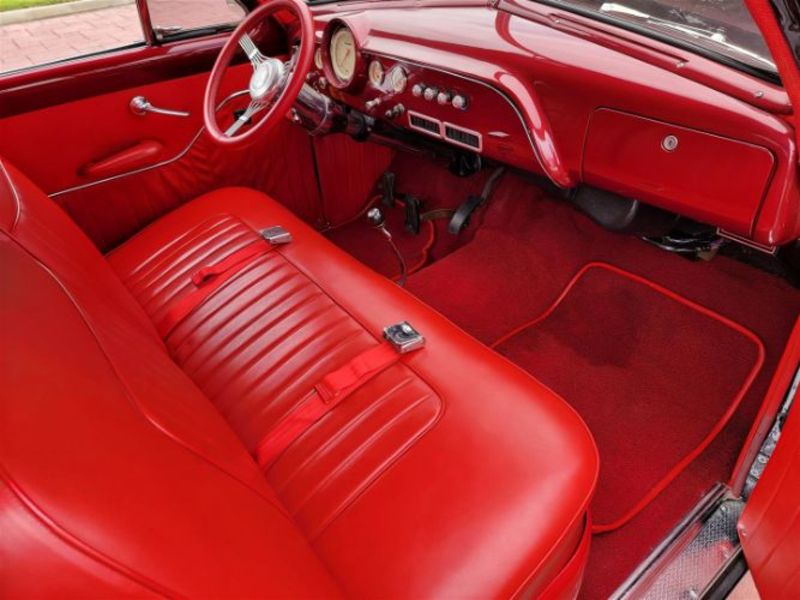 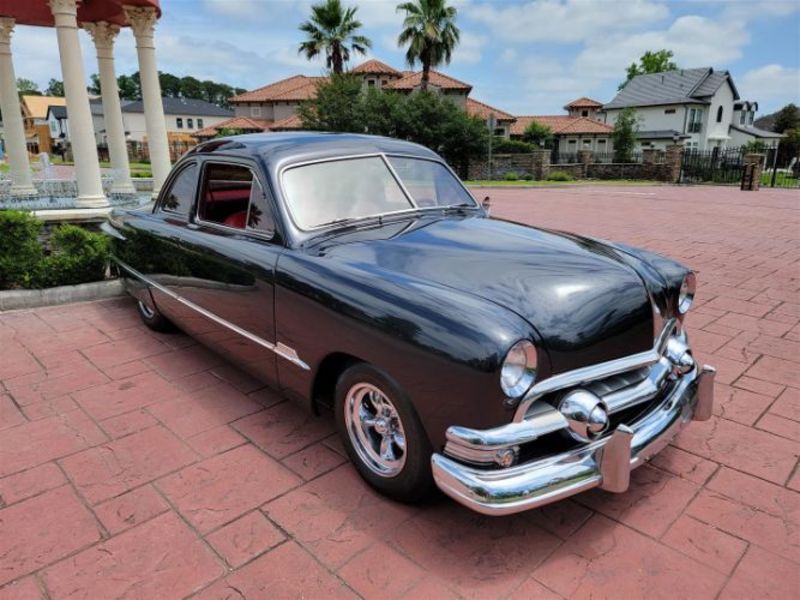 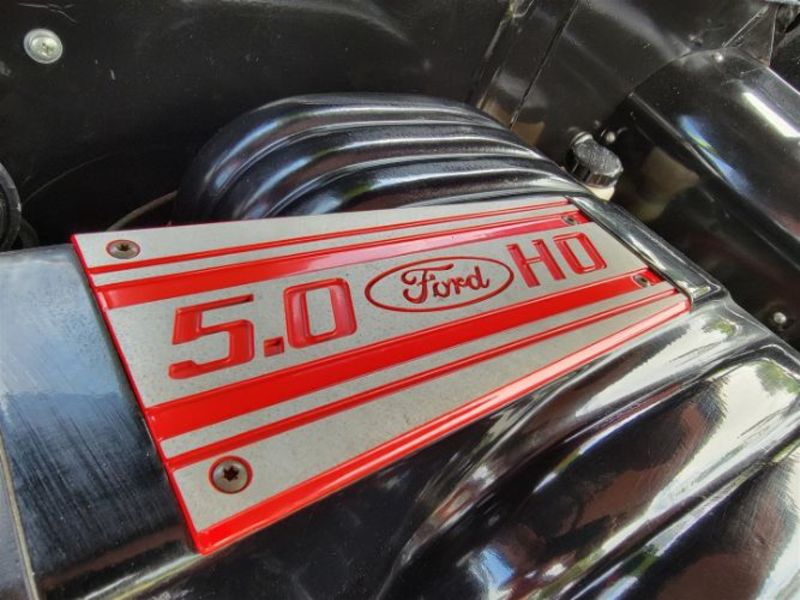 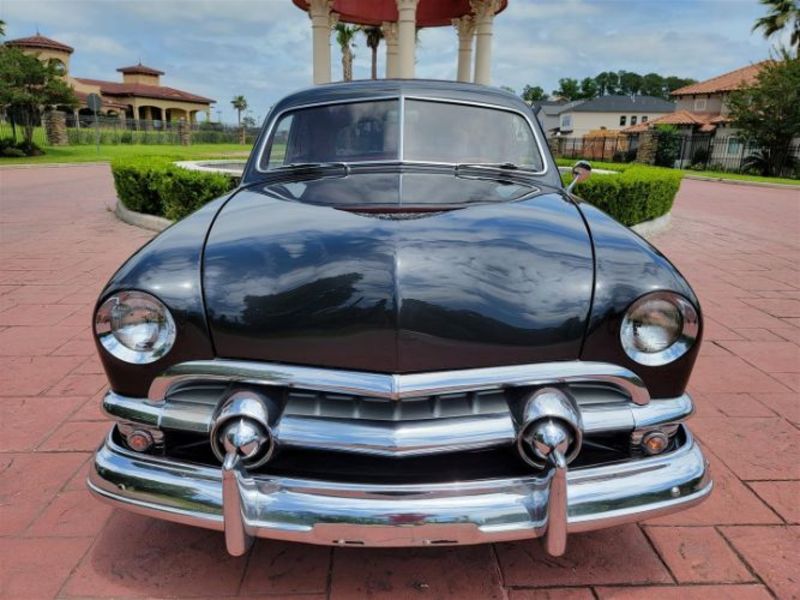 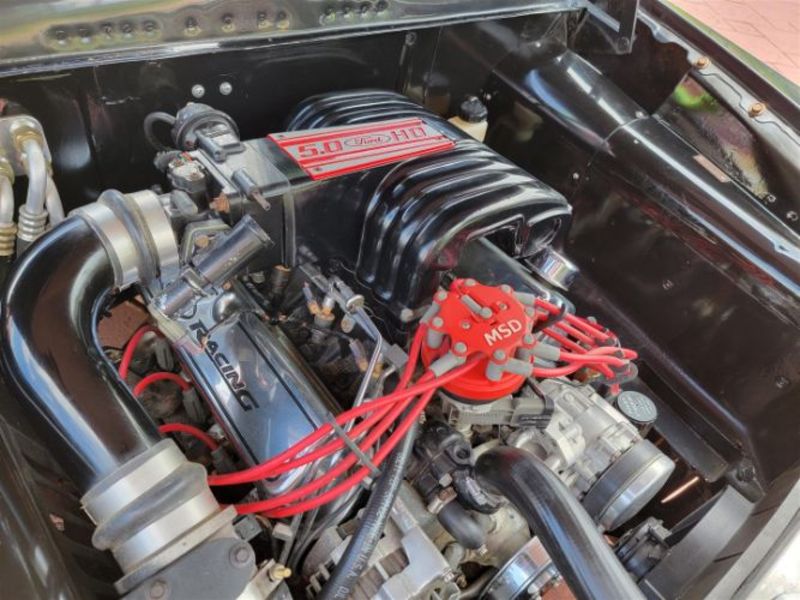 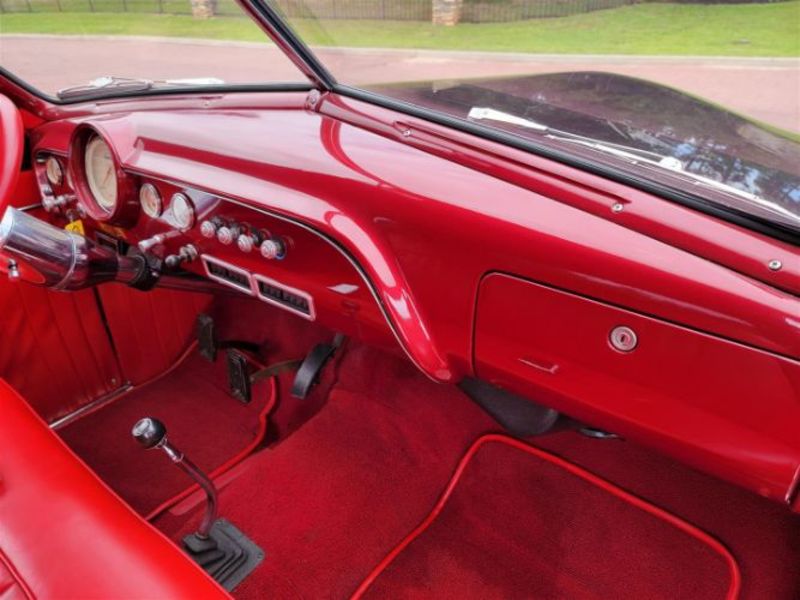 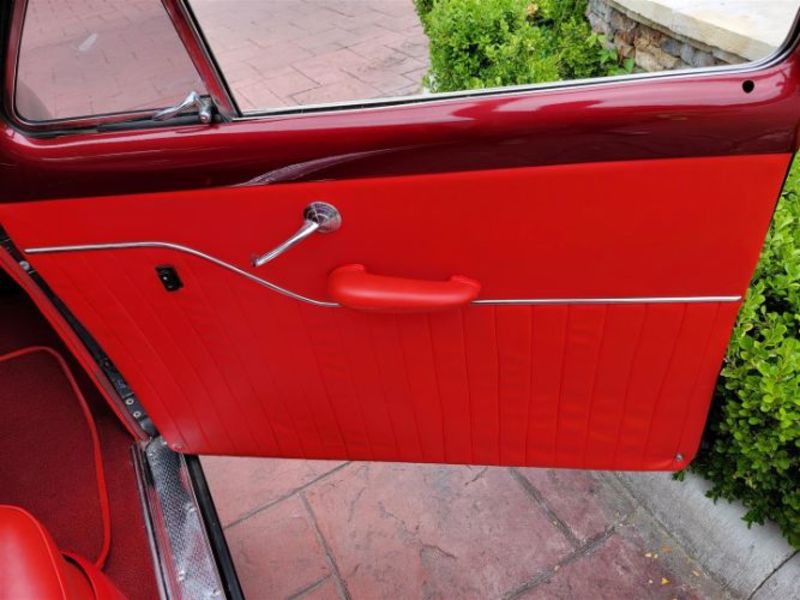 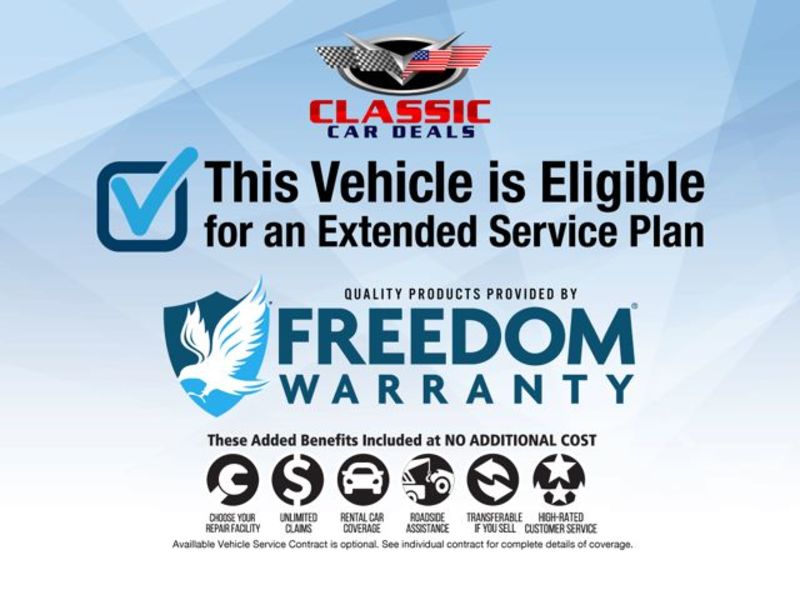 Description:
1951 Ford Custom Deluxe – 5.0L V8, 5 Speed, Vintage A/C, Power Windows, Shaved, Great Color Combo, Only 1k Miles on Build!1951 Ford Custom Deluxe – Some of the most popular Fords during the early 1950s were the great looking 1951 models. Even today at various car shows, the 1951 Fords still generate a great deal of conversation among automotive enthusiasts. They also have a huge following among custom and hot rod car collectors as well. The 1951 Ford models were introduced to the public on November 2, 1950 and became so popular that consumers were signing up for waiting lists just to purchase the cars at dealerships across the country. Some automotive historians have said the cars’ front end double-spinner look created a huge sensation. The 1951 models shared some styling features with their 1949 and 1950 counterparts that also became popular among consumers in later years. For 1951, Ford introduced an optional “Fordomatic Drive,” which provided easier handling for many drivers and was part of the new automatic transmission. They also offered a key-turn mechanism start which was located to the left side of the steering wheel. On the exterior, a lowered hood design along was included with that new dual-spinner grille and a wider wrap-around bumper, which created a more massive appearance to the front-end design. Resto-mods are nothing new in the classics car scene but not all get you excited like this one. When putting modern conveniences in a classic car it’s import that all the changes you make are improvements over the factory set up. This killer ’51 Coupe checks those boxes with the addition of a Mustang 5.0 HO drivetrain. It has also been outfitted with Power Windows/Locks, Digital Gauges and A/C to enhance the driving experience. The exterior of this Coupe still retains a very factory look with the obvious addition of aftermarket wheels and shaved door handles. If you love early 50’s Fords but don’t want to sweat profusely when driving at modern freeway speeds

Classic Car Deals offers many fine classic cars for you to choose from. Our headquarters are in Michigan, but our cars are located in different states, so please be sure call and check on the location. If you don't see your dream car, don't worry CCD has clients all over the USA, so we can get you exactly what you want. Your first step to buying your dream car is to contact one of our reps today.
Share this listing: Report This Ad