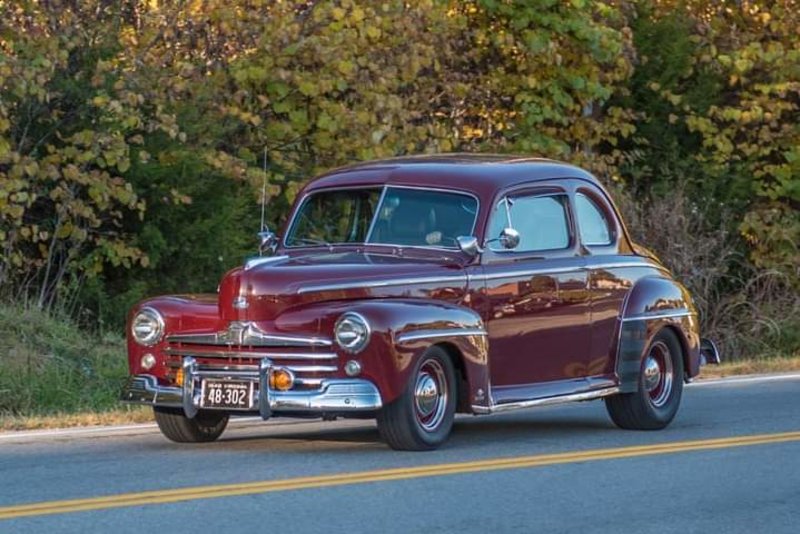 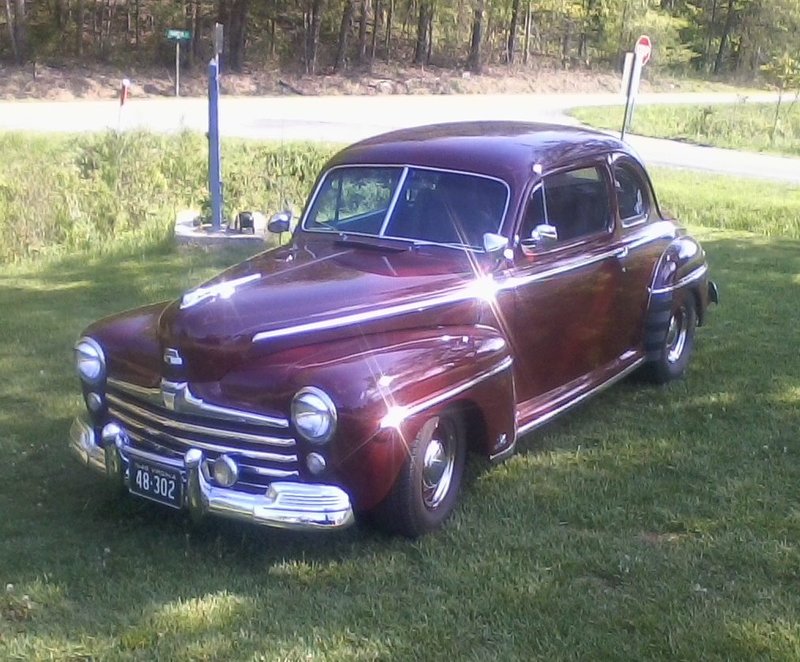 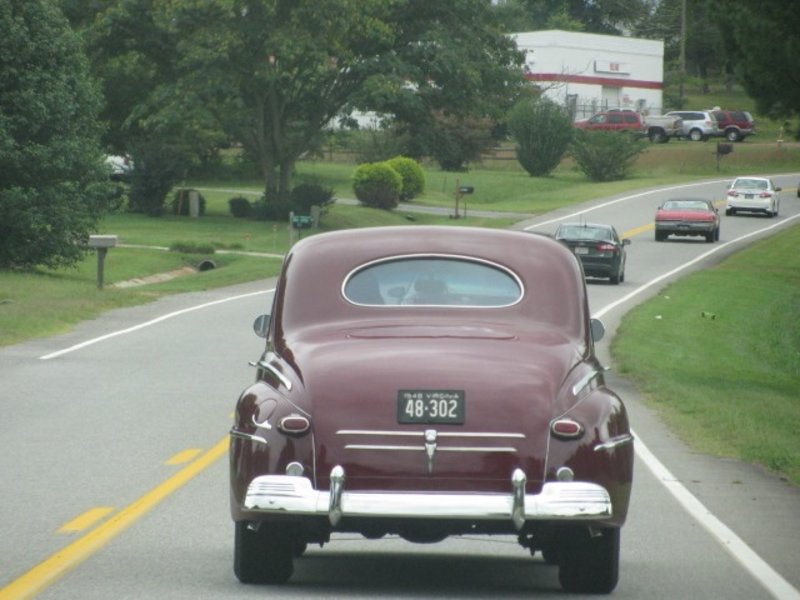 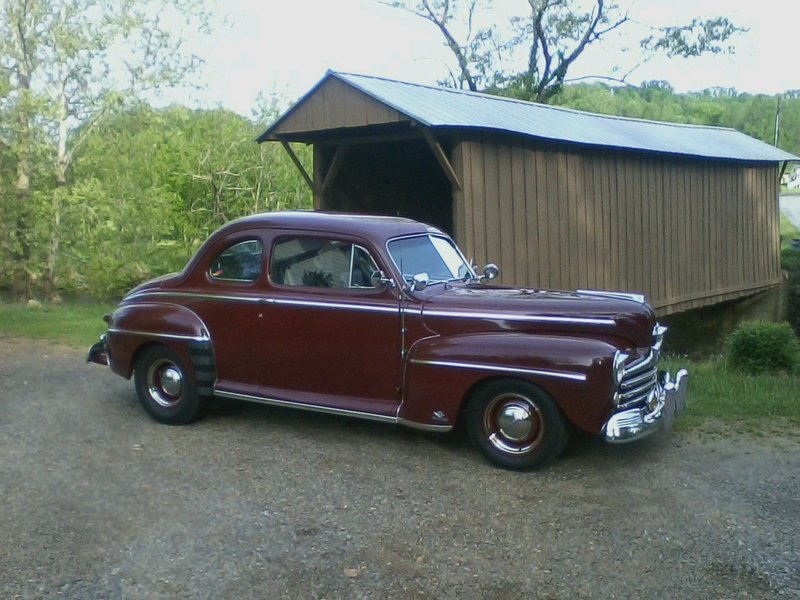 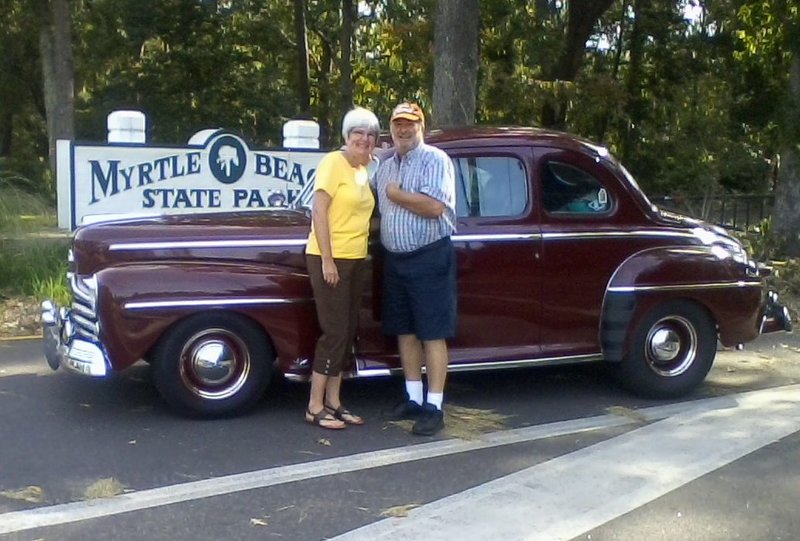 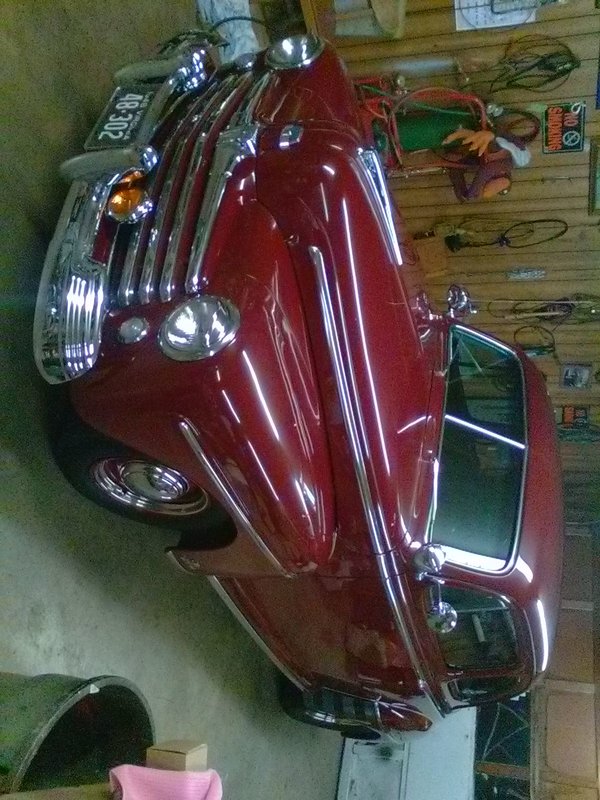 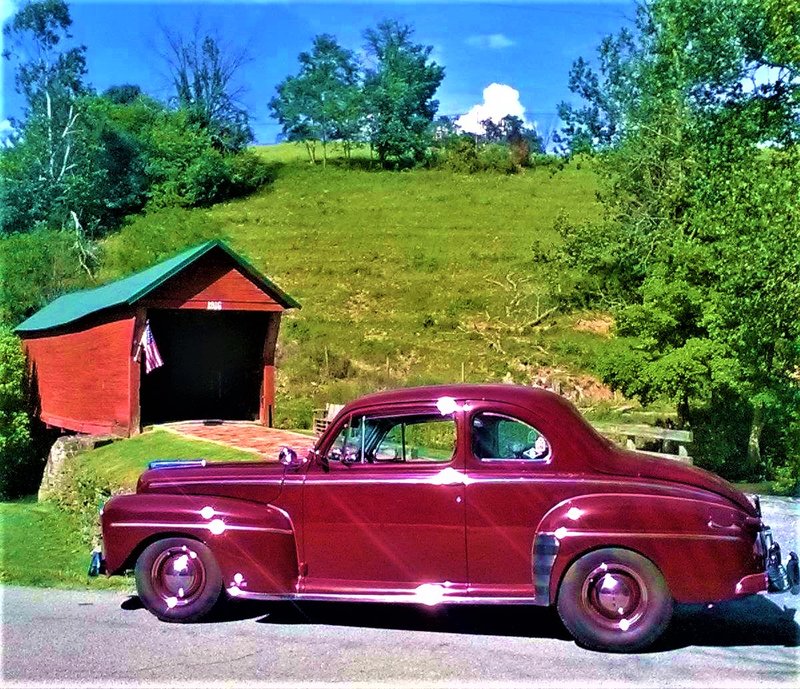 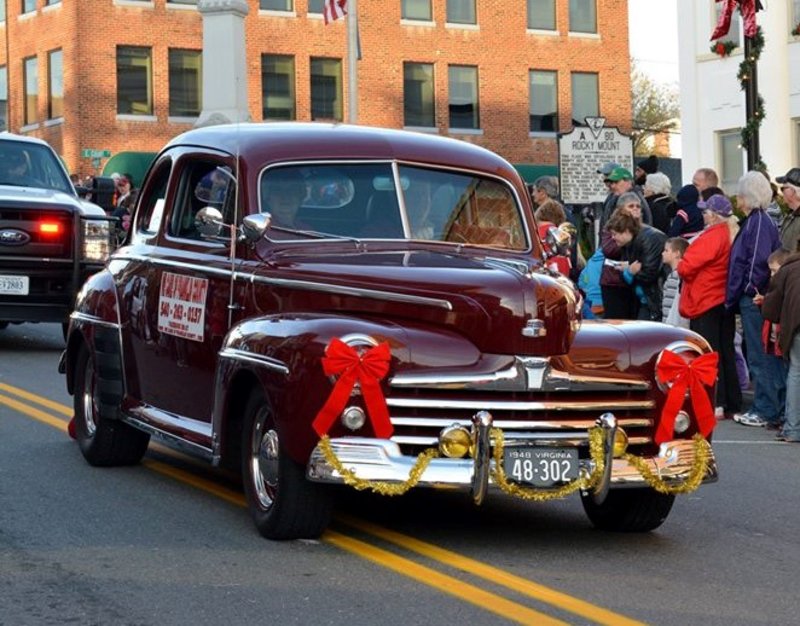 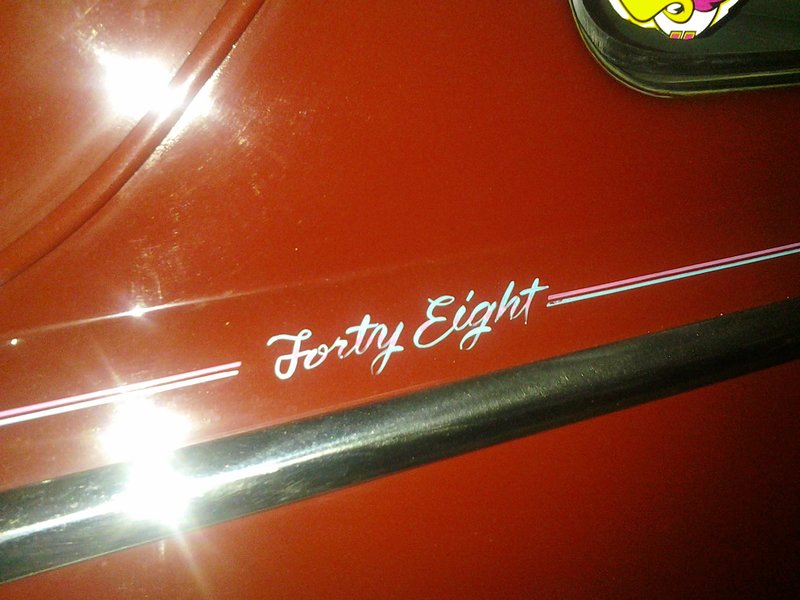 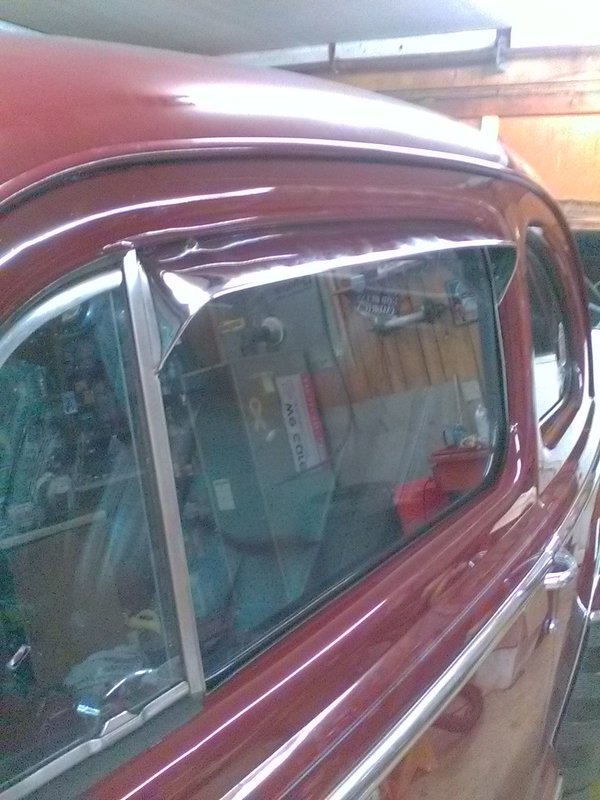 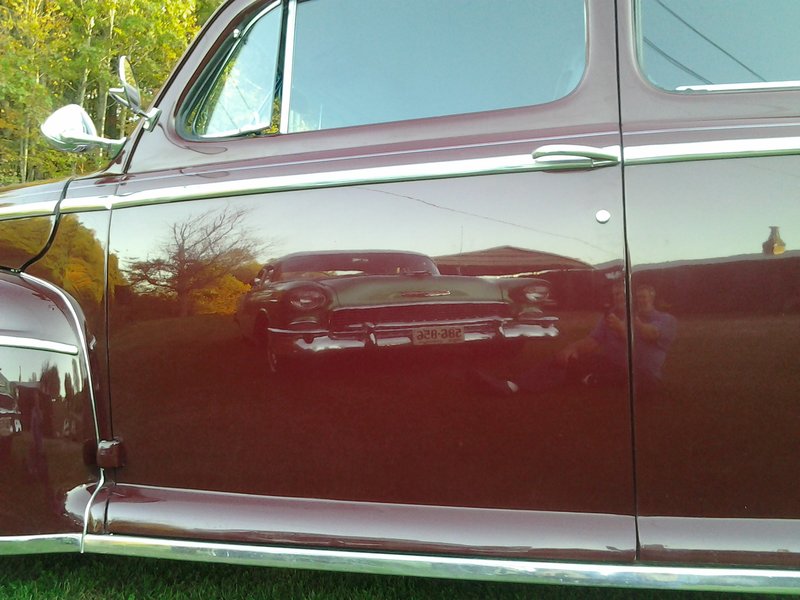 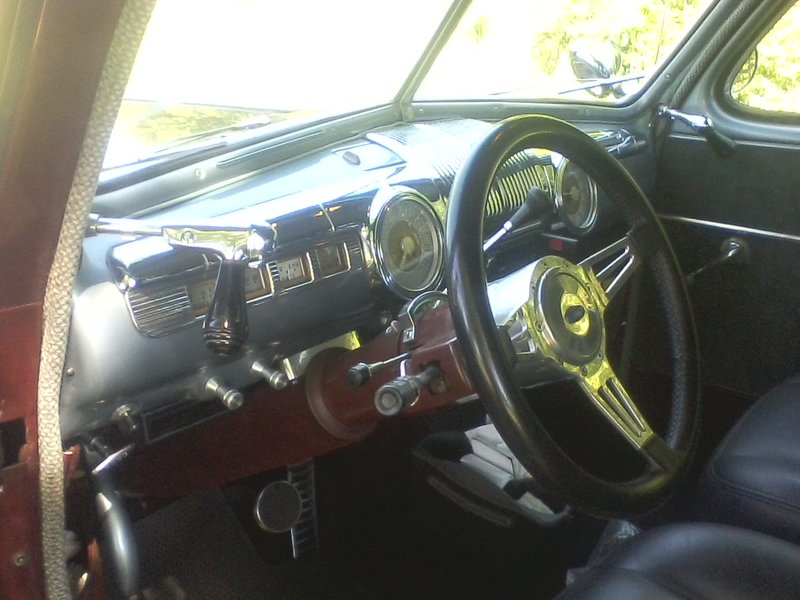 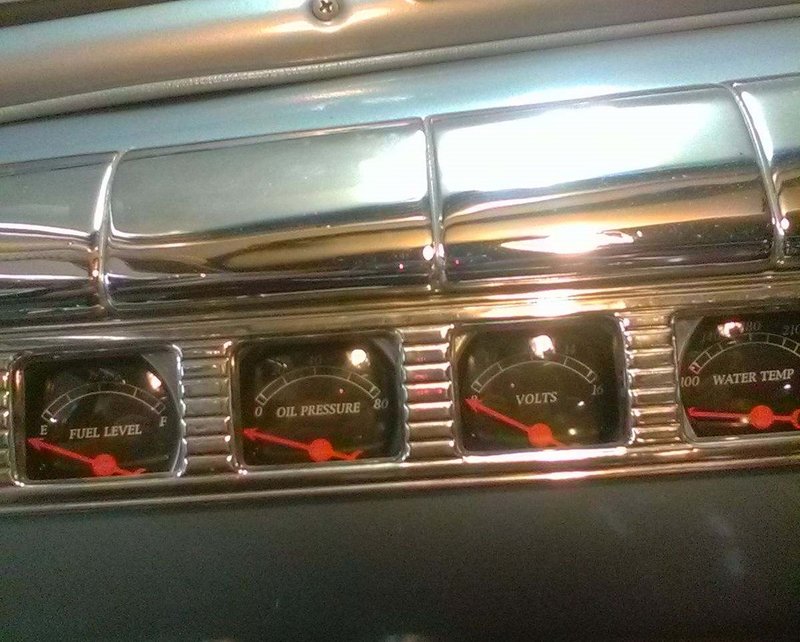 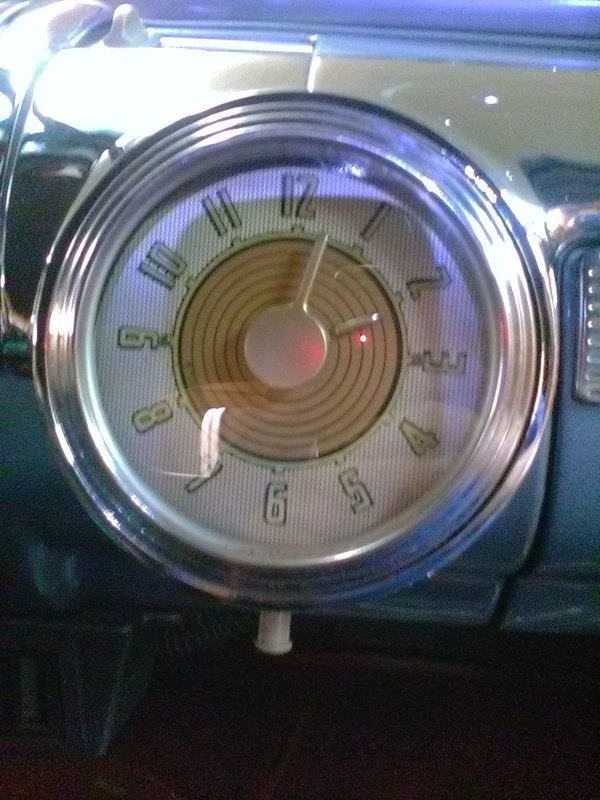 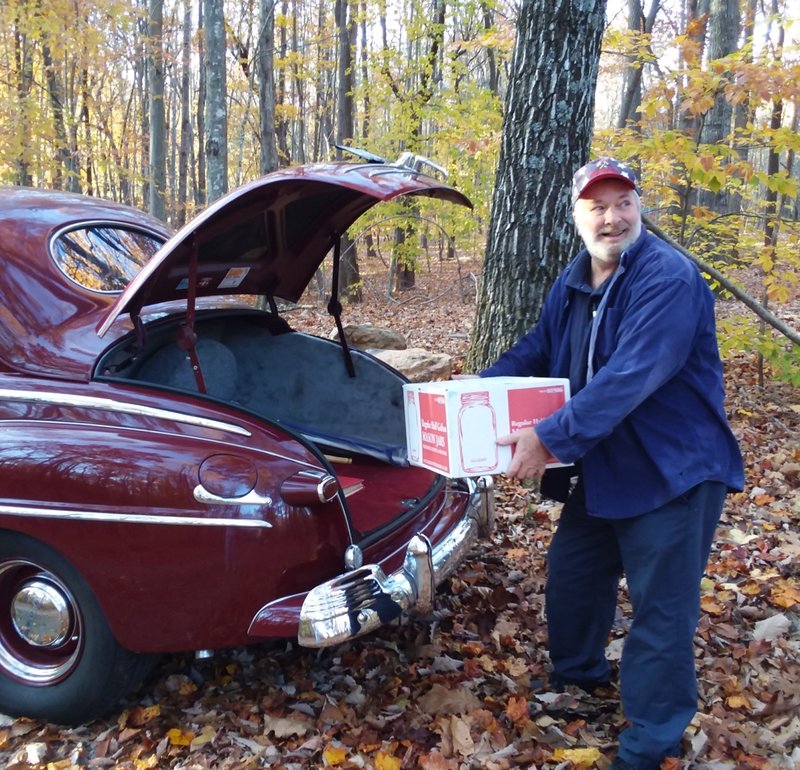 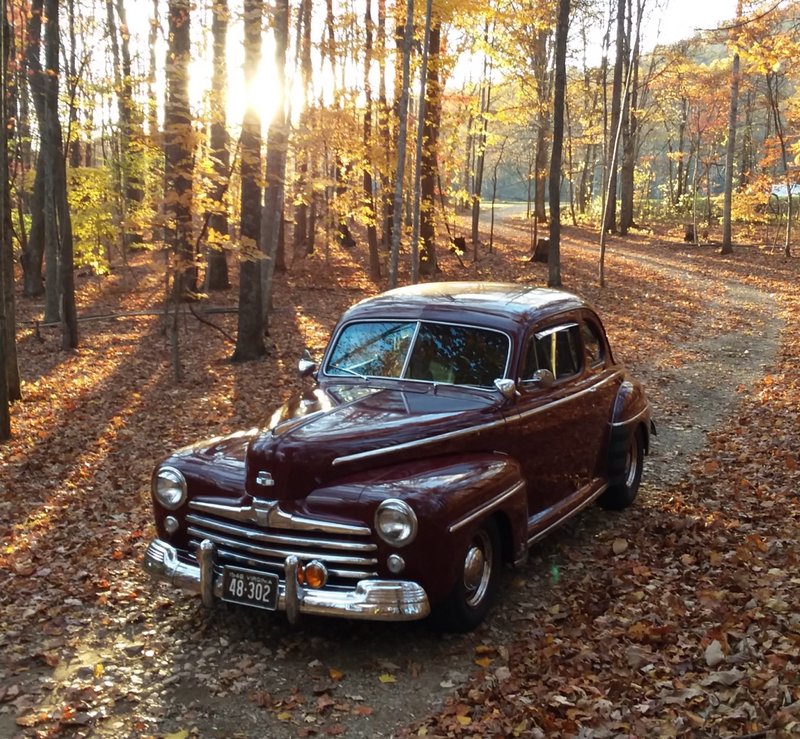 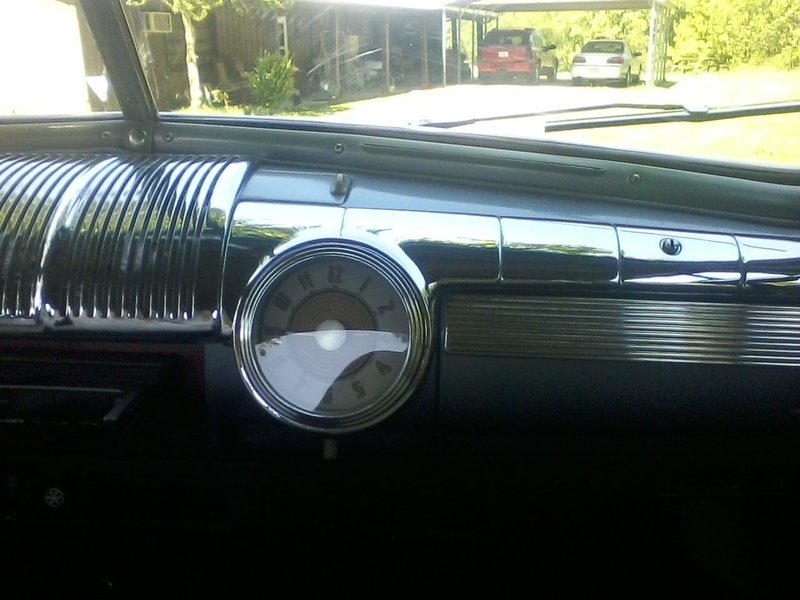 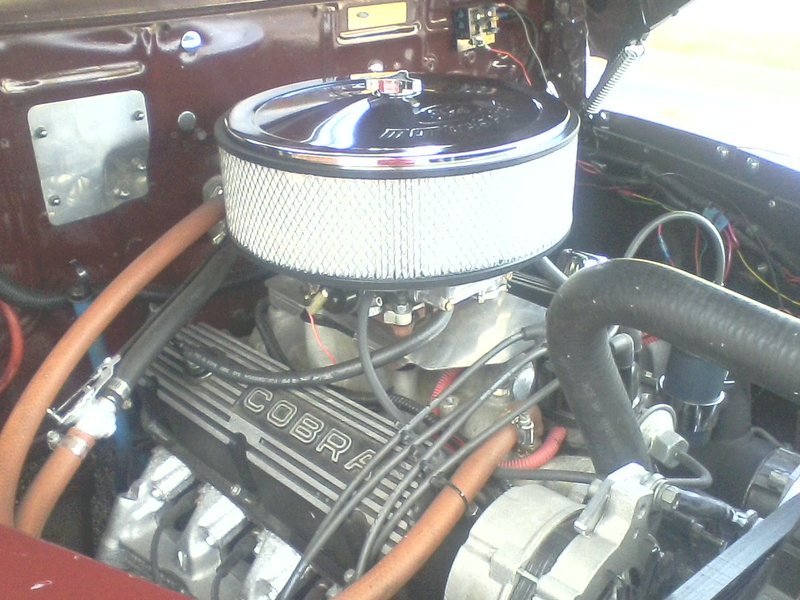 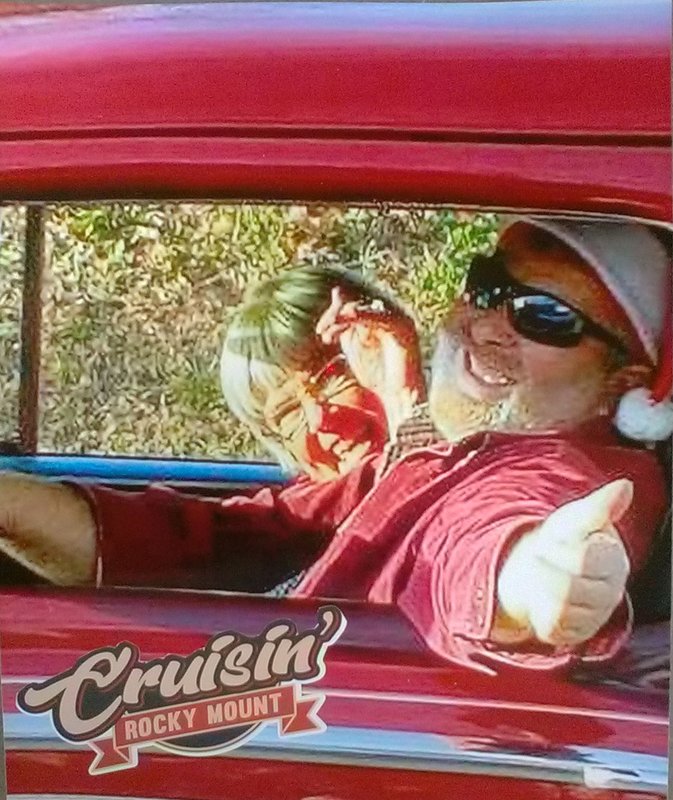 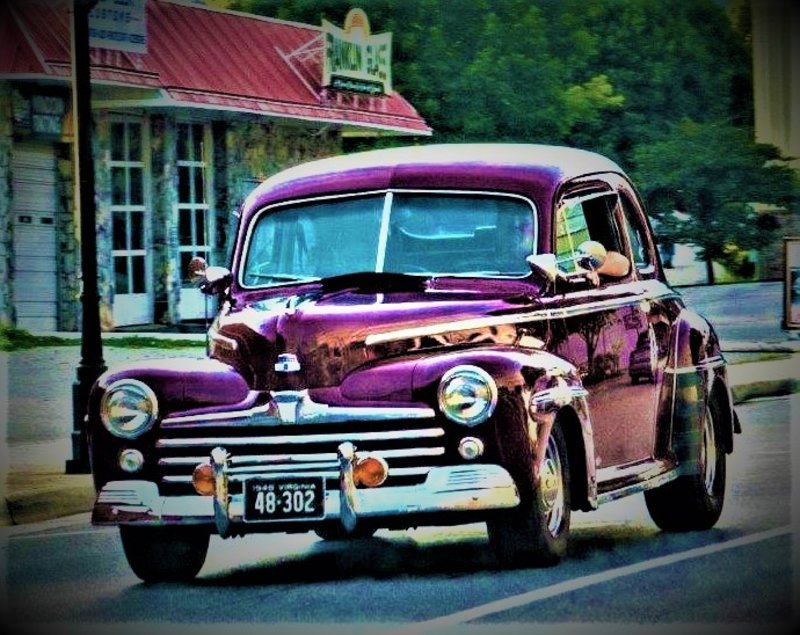 Description:
This 48 Ford Super Deluxe Long Door coupe was
built around 1998 in Massachusetts. I've
owned it since 2014. It has a newly rebuilt
(June 2021) 1987 Ford Mustang GT HO 302
roller cam engine with
a Holley 600 4 barrel. She dynode at 235 hp
and 300 lbs of torque. She has original cast
iron exhaust manifolds. The 1979 C_4 trans
is also recently rebuilt (June 2021) . So the
engine and trans has just a few miles on it.
AS of Oct 22 she has 3300 miles on the
rebuilt engine and trans.,
she has electronic ignition with the coil on
top of the distributor.
The 1979 8.8 rear with
3:08 gears has new axle bearings. She also
has a 100 amp one wire alternator with a
serpentine belt system. It has a mustang 2
front suspension with power rack & pinion
steering, and a parallel spring rear
suspension. disk on the front. Tilt
steering
wheel, All the gauges are new from Dolphin
gauges, The am fm radio works, all lights
work, including the clock. She also has the
very rare vent shades, that I installed
recently, As well as fender
guards, bumper guards, and grill guard.
Check out the license plate. 302 "engine"
48 "year model" 48-302 !!!!!
The a/c unit under the dash has been
installed. The engine has been fitted with
aluminum brackets from March Performance to
provide a serpentine belt system. The a/c
compressor has been installed. all that is
left is to install the condenser, filter,
valve and lines under the hood, and you will
have a/c. The heat and defrost already
works.
She has a new Champion aluminum radiator with
a 16 inch electric pusher fan. She has turbo
mufflers with 2 inch dual exhaust pipes. The
rear seat is original and was reupholstered
when it was built and the front seats are
from a 2005 Tahoe. They are leather with the
shoulder strap in the arm of the seat. The
driver seat is electric. the windshield wiper
is electric. He also have dual spotlights.
and yes they work !
So drive on down to Ferrum Va (just south of
Roanoke VA) and try her out. The paint has
chips and scratches. Looks great from 10
feet
away. Thanks for your interest.