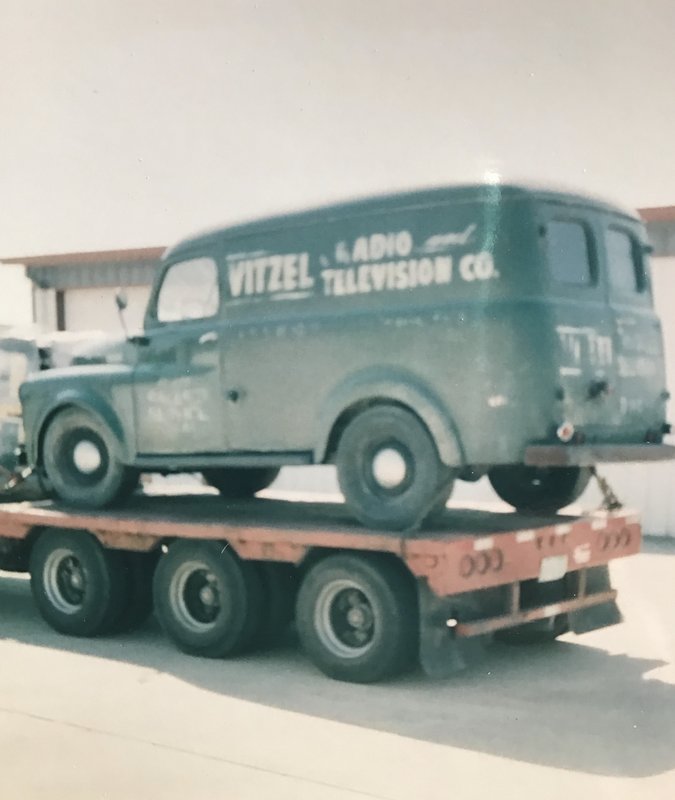 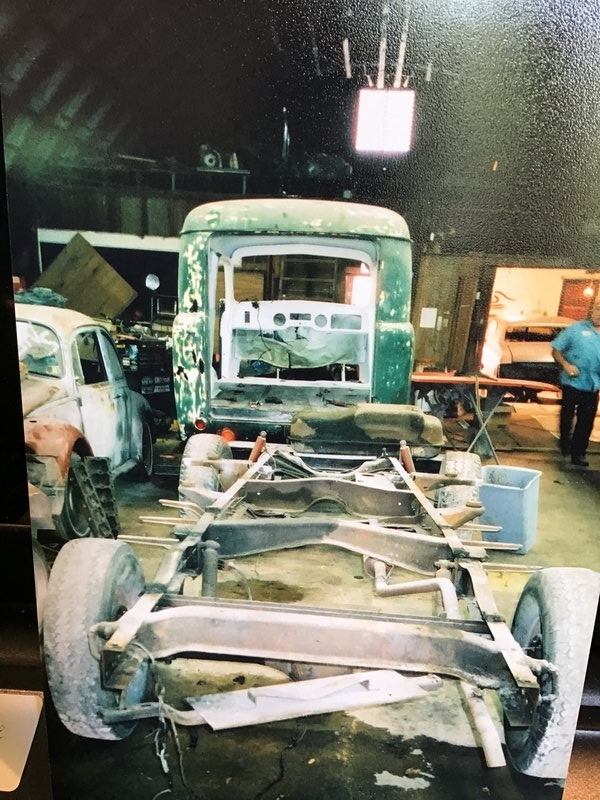 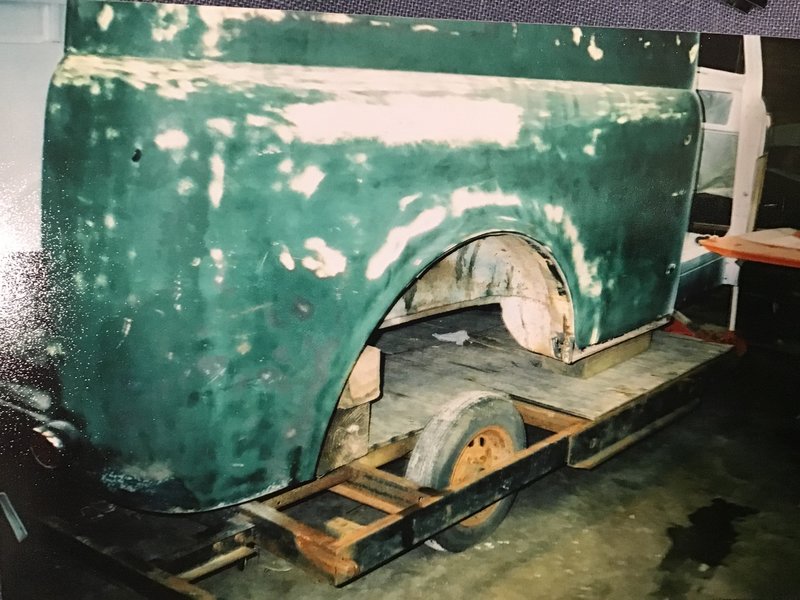 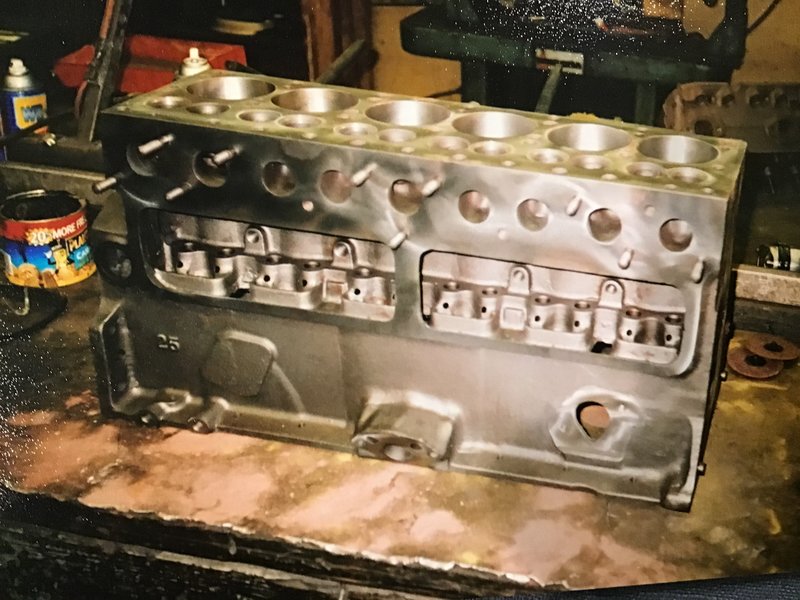 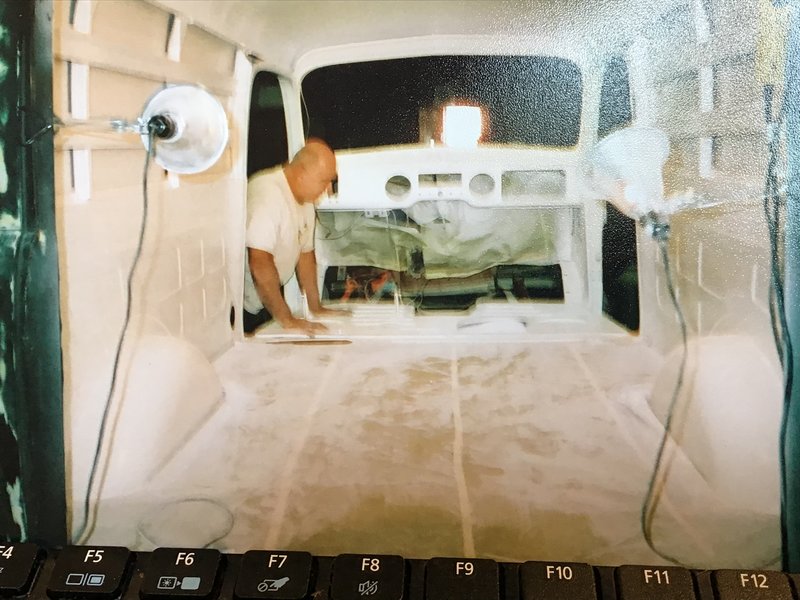 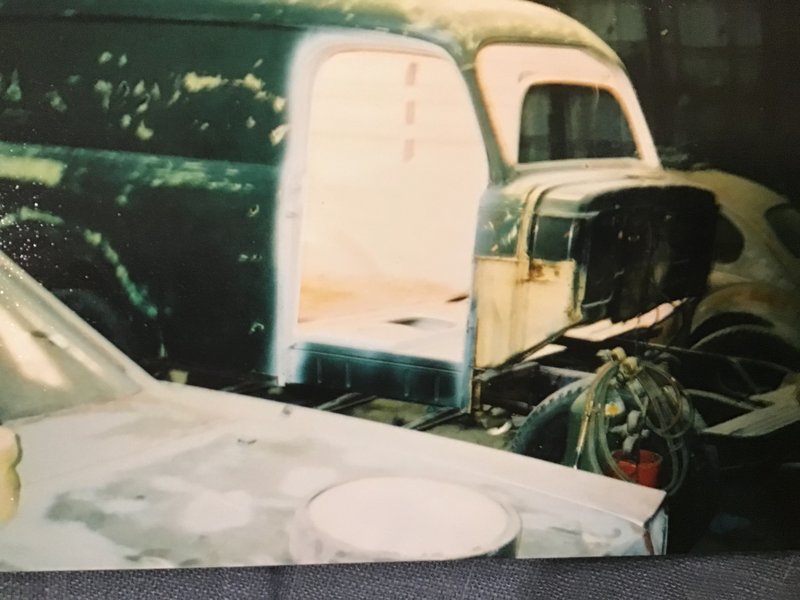 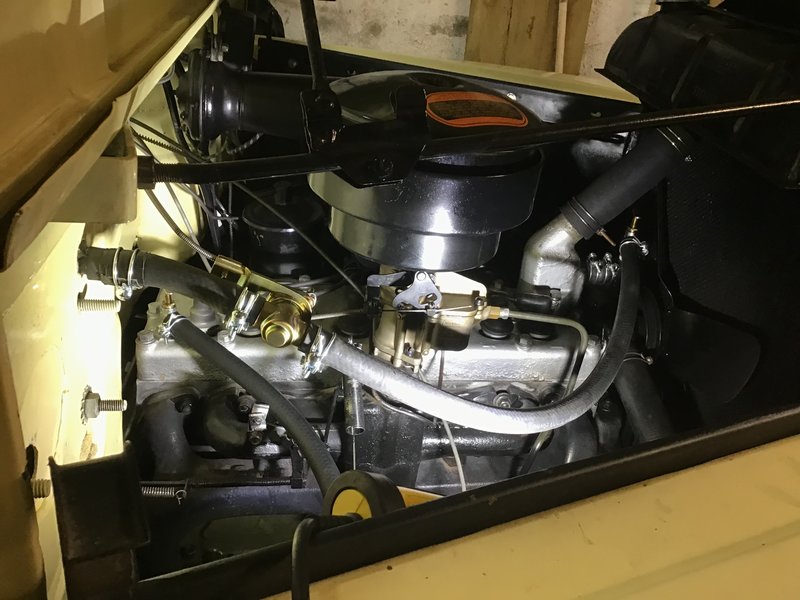 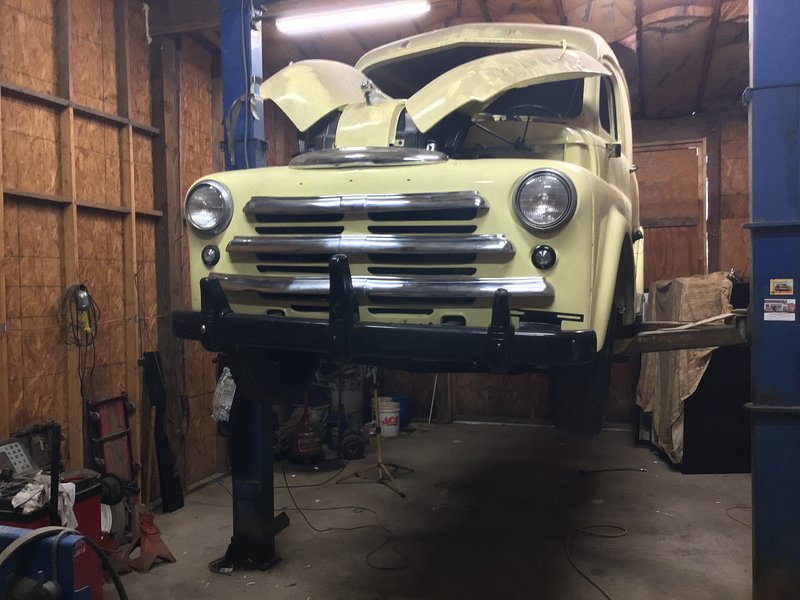 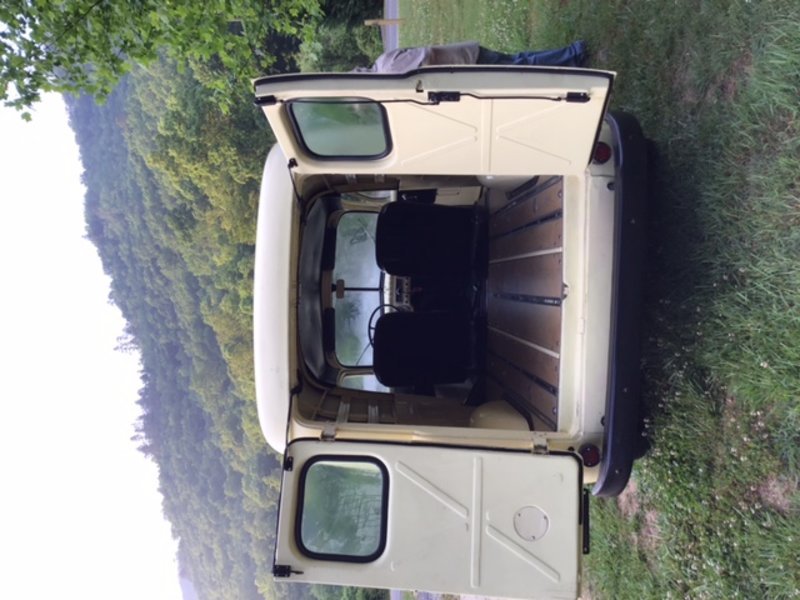 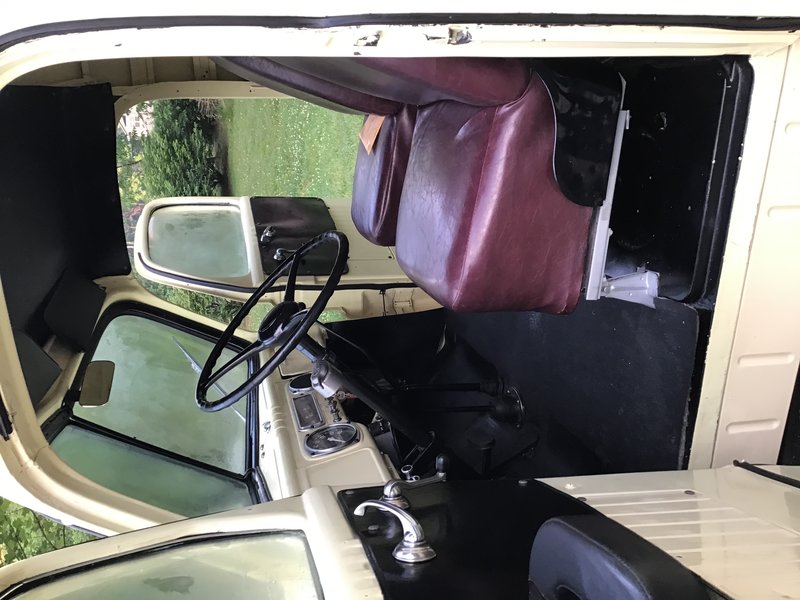 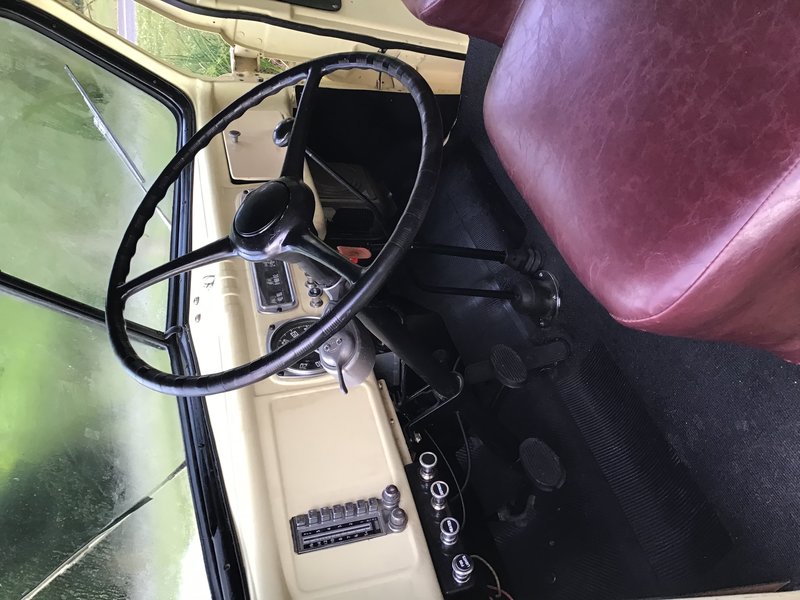 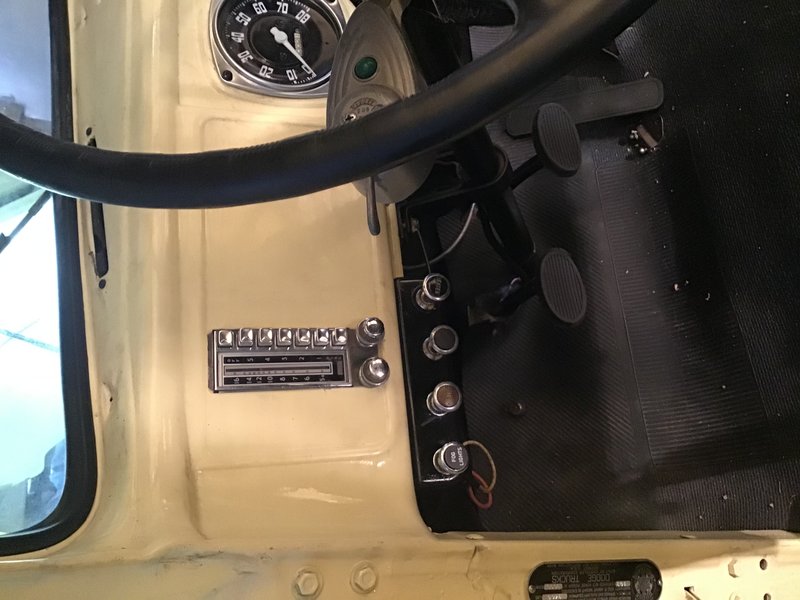 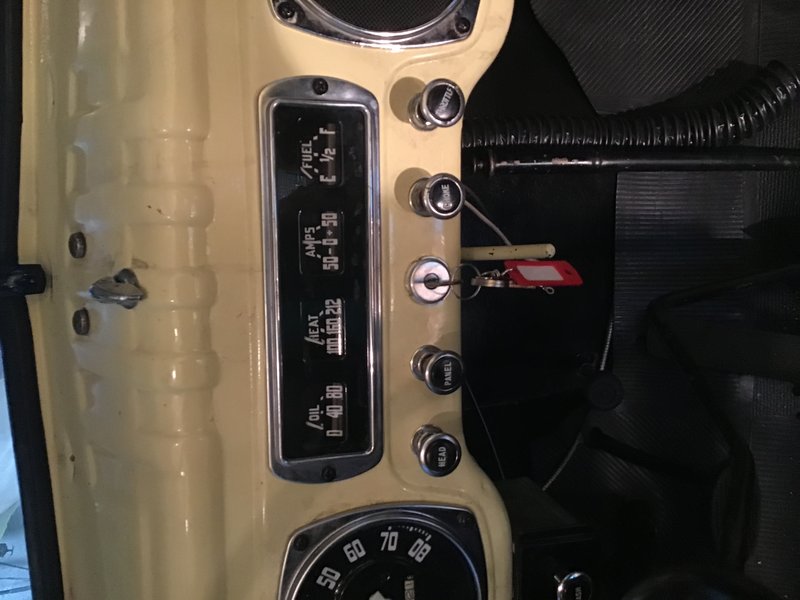 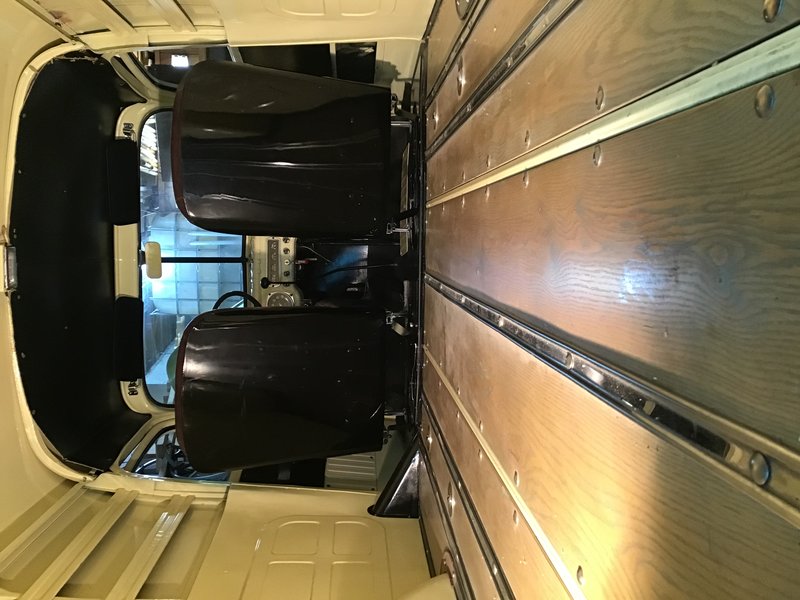 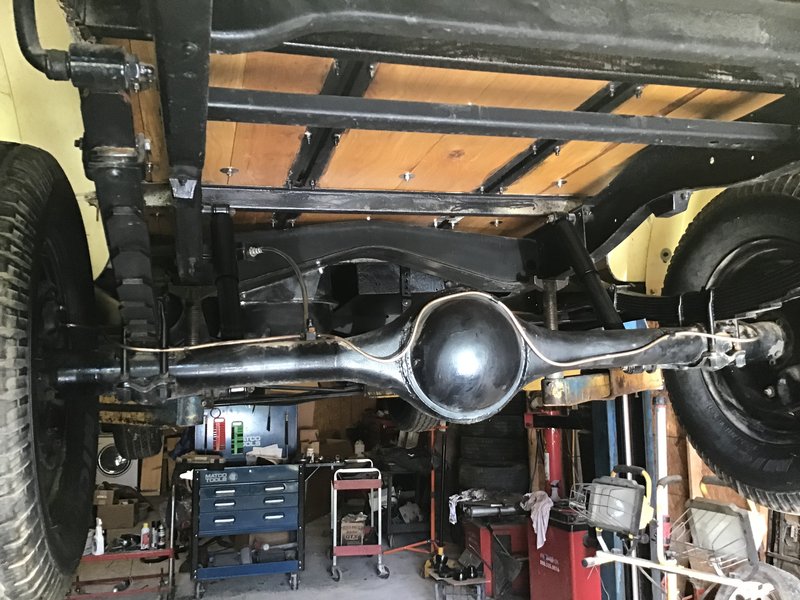 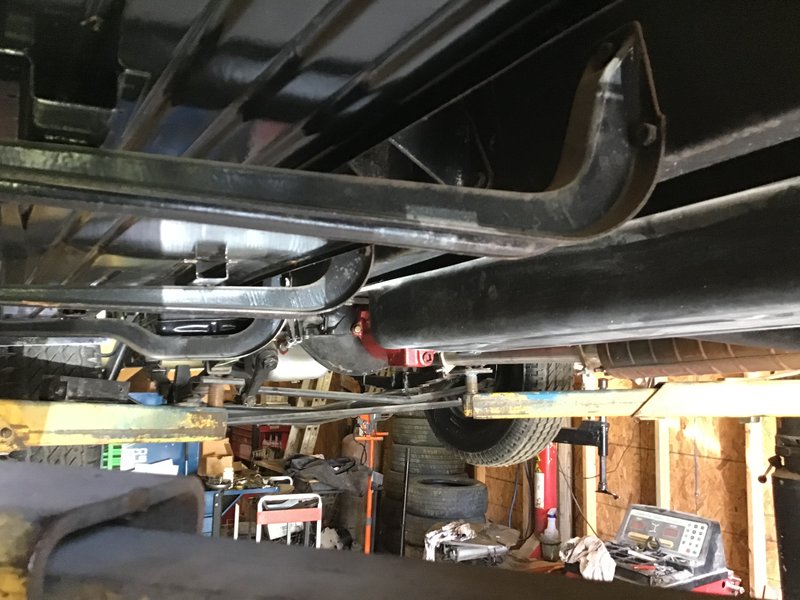 Description:
This rare truck is one of the only 12 known to
exist and is the only one in the world which has
been a frame off restoration from the ground
up. It has an original motor and transmission
,Rebuilt brakes, original cranking handle,
original owners manual, and the optional radio
of the time. The truck did not originally come
with turn signals but they are. Correct for this
model.

This was the first year for headlights to be
inside the fender for Dodge. Another
interesting thing is the paint job was sanded
down from the original or what we thought was
original green to a coat beneath it which was
surprisingly yellow not primer. We got a test of
the color and found that it was used 4 years
later on Dodge automobiles. So this was
a exceptionally rare which was a test model
which makes it even rarer.

Everything imaginable has been replaced on
this truck from upholstery to window gaskets
and the motor cost $5000 to have completely
rebuilt and balanced. It is exactly as it would’ve
come from the factory and only has the option
of a functioning radio. No expense was spared
and restoring this truck because it came from
the high desert of California and has absolutely
no Bondo or any other filler which was
remarkable but allowed for faster preparation
for painting.

According to the original title From California it
is a matching numbers truck. However, the
state of North Carolina and its infinite wisdom
decided that they couldn’t prove the number
and the title and issued a completely new title
discounting the matching numbers. I’ve had
this truck for 18 years and used every original
product to bring it back, the bluebook on this
truck is over $67,000.

It is a desirable collector truck and would make
an enticing dealership showpiece. Offers
encouraged.