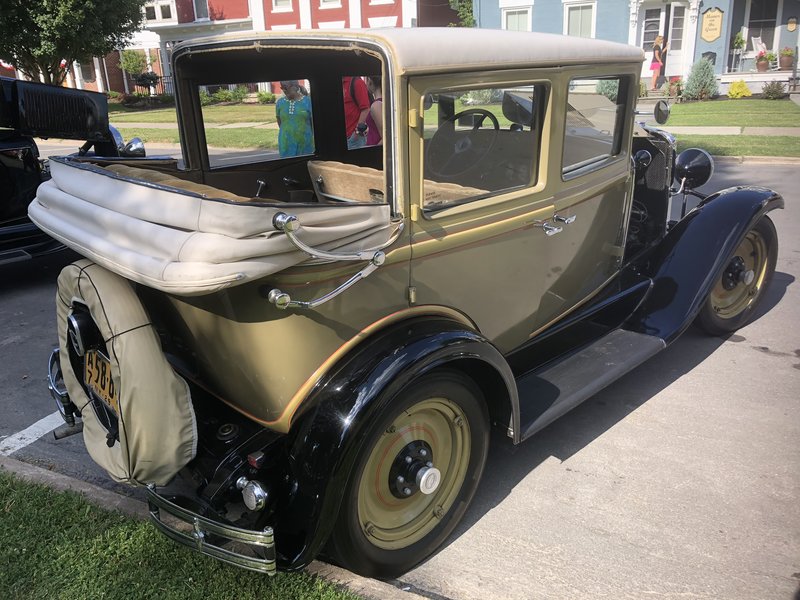 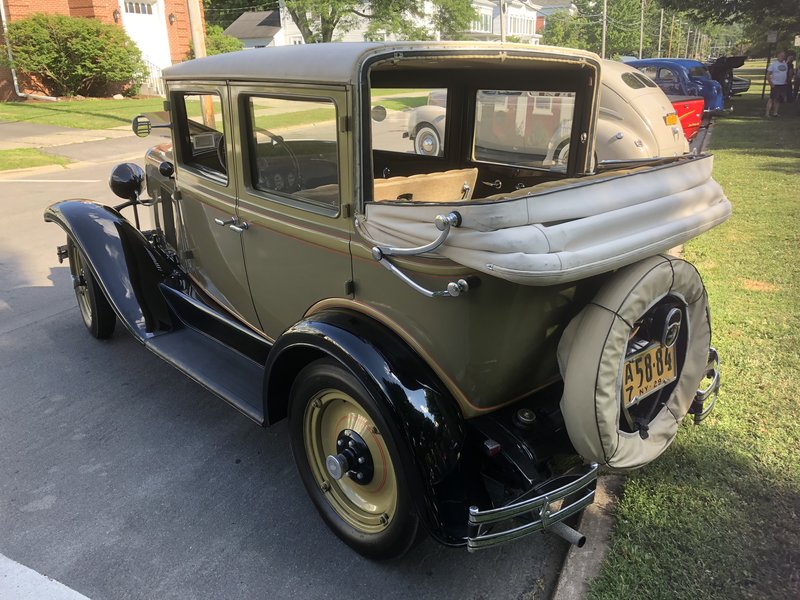 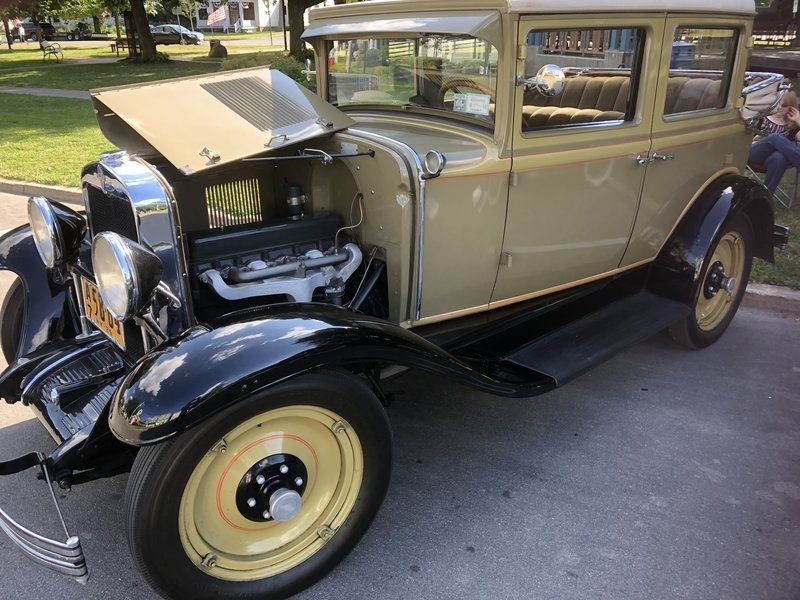 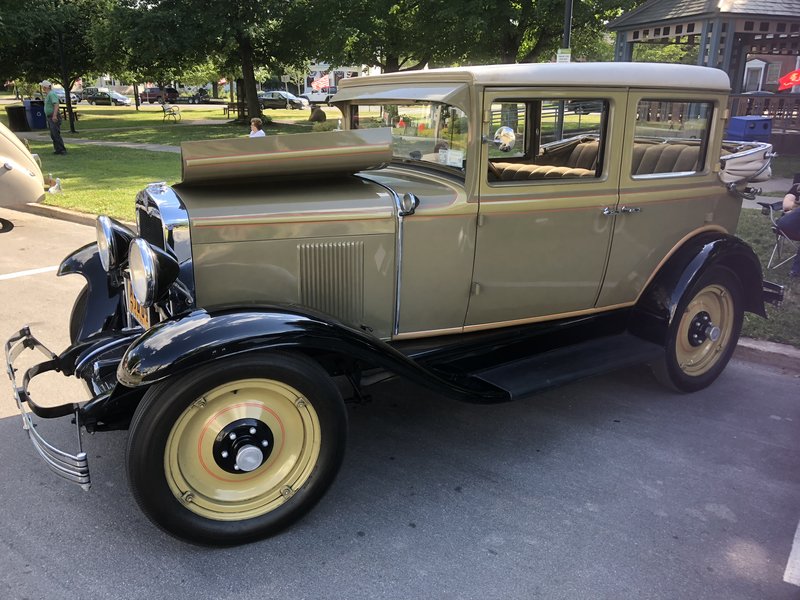 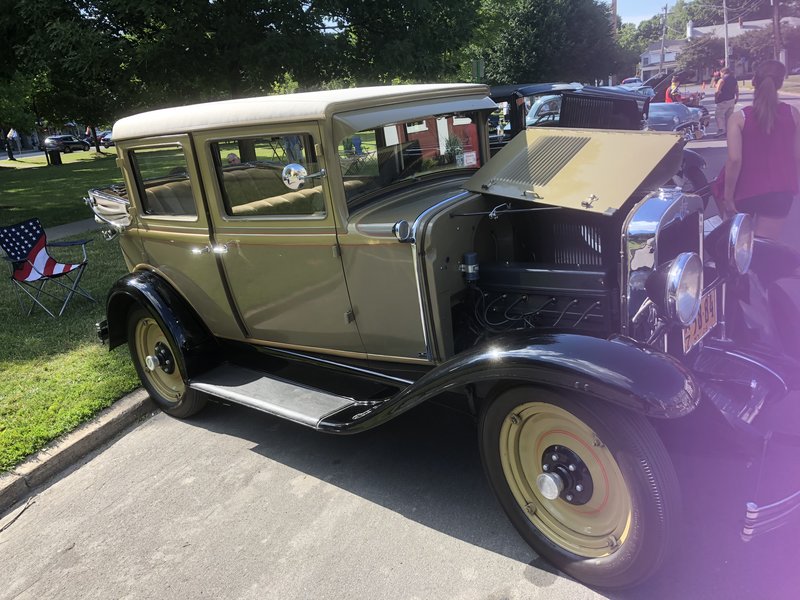 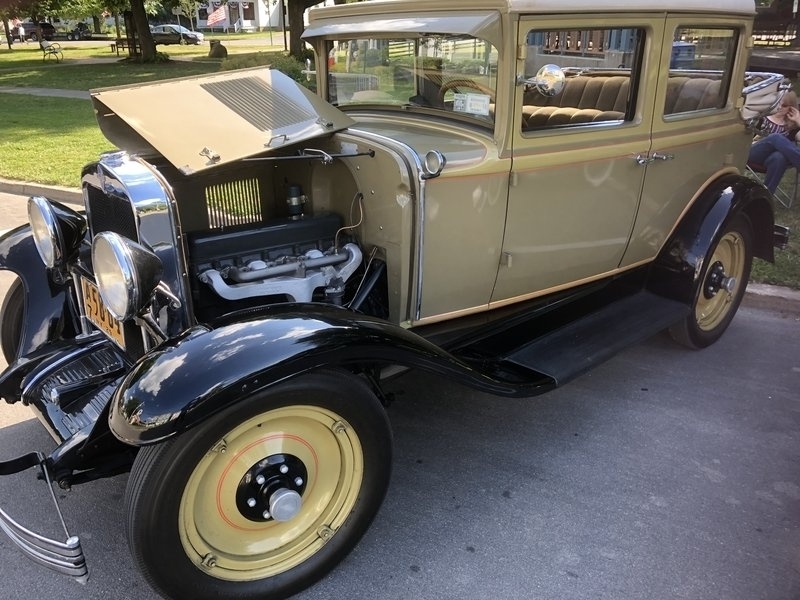 1929 Chevy Imperial Landau Sedan Convertible, only
294 Made,Stopped production because of Depression,
only about 10 or so are restored original as far as we
know, Rarest
Chevy ever made pre 1955. I guess a lot of people do not
believe this Car is real , It is a VERY Rare ,, It HAS NOT
BEEN ALTERED ,A SEDAN CONVERTIBLE!!
there are Reports of manufacturing in 1929 of these
cars. I know that if you are a General Motors Supporter,
You would be a very surprised to find out how many
people would be amazed to see this car, People that
have gone to antique car shows for 40 yrs have never
seen one.!! IF you Want to Turn Heads and create
attention, This is the CAR You want!!!
GREAT
PRICE!!!. * DO NOT BE FOOLED by any other adds that
are using these pictures to sell their car, it is a [SCAM],
Do not be fooled at the lower price.